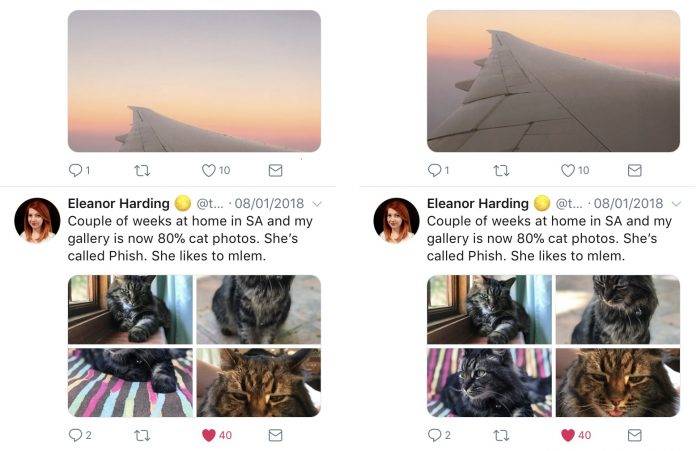 When you upload a photo or photos on Twitter, the thumbnail preview doesn’t always show the entire image of course. But sometimes, how it’s automatically cropped can be a bit weird. And while most of us would probably just click on the tweet to see the whole picture so to speak, some would just automatically stroll through it without understanding what the photo really is about. So now Twitter is using improved artificial intelligence technology to make the cropping better.

Previously, they were using face detection to determine what should show up in the thumbnail, but not all photos actually have faces and so it ends up cropping it in weird places. But now they are focusing on salient image zones or learning to detect what are the parts of the images that viewers will probably look at. Most likely these are faces, text, animals, and parts of the images that are high contrast.

To be a bit more technical about it, they are using a technique called knowledge distillation to train their smaller network through generating predictions on a set of images. They also developed a pruning technique to remove features that were “costly to compute” but did not generally contribute to the performance. There are a lot more technical terms that they revealed to show people that they have listened and improved picture cropping. 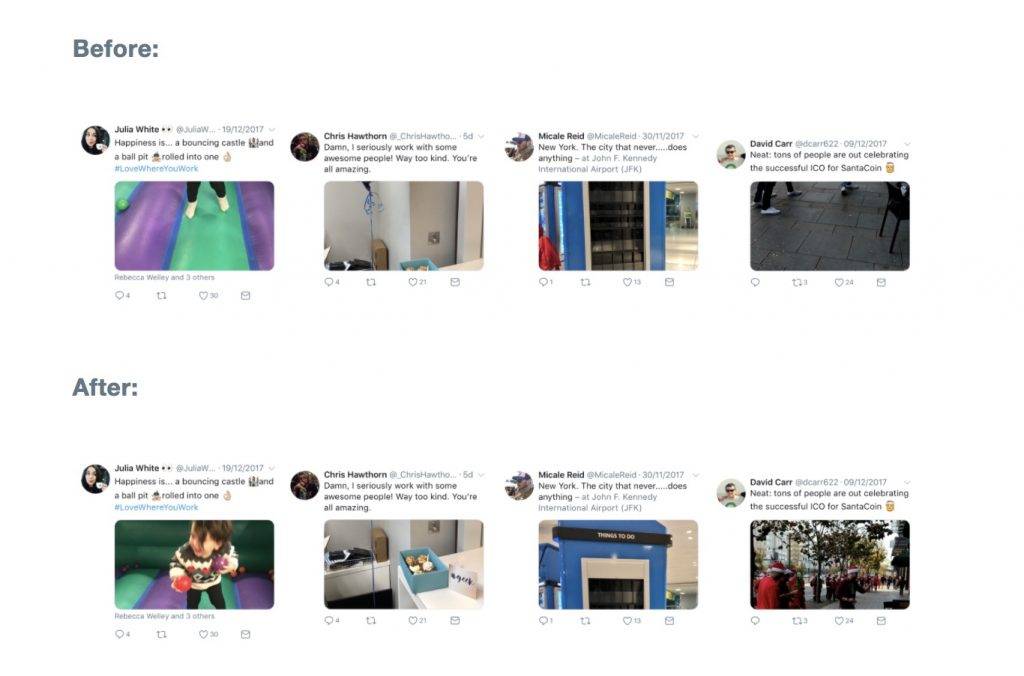 The short version is that picture cropping on Twitter has improved drastically (we all hope) and even better news is that this new tech allows them to crop media ten times faster than their previous tools. They have already started rolling out the update to Android users so you should notice the improvement on your Twitter apps soon.