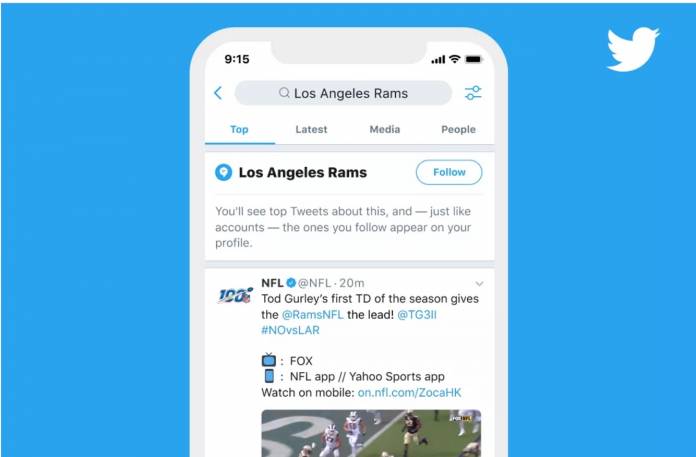 Twitter is actually a pretty good resource to find news and information about a lot of various topics that you can think of, but sometimes you don’t know what accounts to follow. The social network started testing out something new back in August that would make it easier to find tweets about that topic even if you’re not following the specific account that tweeted out that information. And now it looks they’re ready to roll out this feature this week for all users.

At launch, there are over 300 topics that you can follow spanning sports, entertainment, and gaming. If you search for a topic and it’s included there, you’ll see a follow button. And once you tap that button, you’ll find tweets in your timeline from credible sources even if you don’t follow those accounts. An icon will appear next to the topic you followed at the top of the tweet, indicating that the tweet actually comes from the topic that you’re following.

The Verge paid a visit to the Twitter office recently and Rob Bishop, who leads the Topics team, explained some criteria on how they select which tweets go into your timeline. Twitter scans incoming tweets for keywords (excluding video and images though) and then they check if the tweet is from someone who normally uses that topic as well to test the credibility. The third criteria is engagement or how many people liked, retweeted, or replied to the tweet.

Since it’s early days, there are some challenges faced by Twitter with this new feature like relevancy of the tweets and all that. But one topic that they’ve deliberately excluded is politics and that is in keeping with their recent decision to ban political advertisement on their platform. They want to stick to “lighter fare” for now as there are a lot of nuances when it comes to sensitive subjects.

For now, some users are already seeing the Topics feature on their accounts but not everyone has it just yet. Eventually, you’ll also browse topics on an export page and also browse them on a dedicated list. They’re also working on a mute topics feature that would come in handy for those wanting to avoid spoilers or those who are annoyed with certain things that people they follow are talking about. 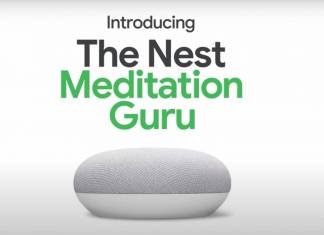