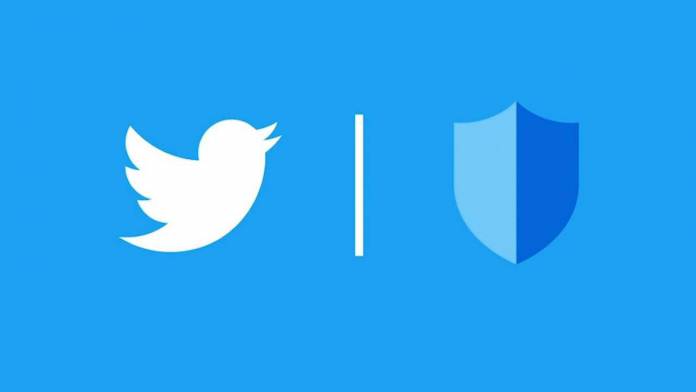 Have you ever experienced tweeting out something that you think was innocuous and then getting flagged by Twitter or worse yet, your account gets suspended because of this supposed violation? If this has happened to you or to anyone you know, then you probably know that the appeals system is a bit laborious. But now Twitter has realized there can be mistakes in the enforcement of rules and so now they are introducing an appeals system that can be done within the app itself.

Previously, the appeal process would have you go to a specific link on your browser and fill up a form. Then you’ll have to wait a few hours, days, or weeks. This probably also serves as a deterrent for people from tweeting something stupid. But not everything that gets flagged or suspended deserves to be and Twitter understands that they may need to see the full context of the tweet. They admit that they are fast in enforcing their rules but they can also make mistakes.

The in-app appeals system is pretty simple and is expected to reduce the long process by 60%. After you receive a notification that a tweet of yours has been flagged and your account suspended, the first step you need to do is remove the tweet. Then you’ll have to explain why they should not ban you. Assuming that it was really a mistake or there’s a context to it, then you should get unbanned quickly.

This is a pretty useful tool for those who have been wrongly accused of violating Twitter rules but it can also be a way for some people like trolls and “bad” users to abuse the process. Hopefully they also have a system in place in order for this to not happen and so ordinary users like us will be able to enjoy the quicker and more convenient process.

The in-app appeals system has started within the Twitter app. Of course the only way to test this would be to get intentionally banned first, so tweet at your own risk.

We move quickly to enforce our rules, but sometimes we don’t have the full context and can make mistakes.

To fix that, we added a way for people to appeal our decision in the app and have been able to get back to people 60% faster than before. pic.twitter.com/0BWBnff9lt