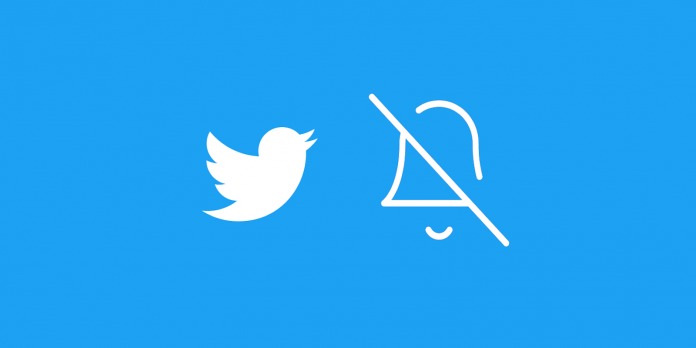 If you’re pretty active on Twitter and you converse with a lot of people, those push notifications can sometimes become a distraction from whatever it is you need to be doing, unless your work actually involves replying to people on social media. But for those of us who need to be not bothered by that constant stream but do not want to totally turn it off, it looks like Twitter may have a solution for you. A reliable tipster has seen a “snooze” button that is hidden in the code for the app so we soon might get this feature.

Jane Manchun Wong posted about this snooze button on her blog which will possibly be released by Twitter soon. It will allow you to temporarily stop the push notifications from coming to your attention for a certain period which seems to be 1 hour, 3 hours, or 12 hours. This means you don’t need to go into your settings every time you need to not be distracted by that “blue circle” popping up on your app.

Wong was able to make this work on her app and it looks like it will appear as a “bell” button on top of your Notifications tab, next to the settings icon. You just tap it on to stop the push notifications but don’t worry as you will still be able to see your notifications in the notifications tab when you open your app. When you want to finally “unsnooze” it or edit the duration, just tap the bell button again.

This can be a pretty useful feature if Twitter does roll it out as a new feature. But this is in line with their efforts to improve their users’ digital well-being. Previously, Wong also spotted the option to moderate your replies and so filter what you see and who you need to reply to, especially if you’re involved in a heated discussion which might lead to bullying, harassment, and affect your stress levels.

Wong said Twitter hasn’t responded to her yet as to whether this is just an experiment or they really plan to release it in a future update after a period of testing. For now, you’ll still have to manually turn push notifications on or off in your settings.