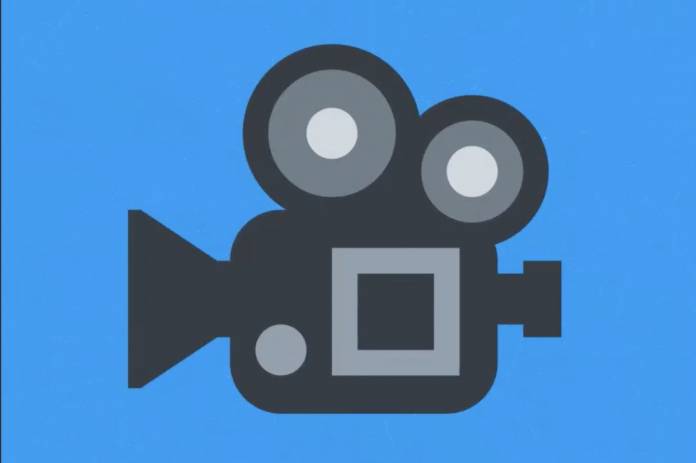 The less-than-stellar video quality of uploaded videos on Twitter has long been a sticking point for some of its users. Finally, they will be making changes to the backend process that causes the poor quality of the videos and while it will still not be HD, it should bring a huge improvement to videos you’ll be uploading in the future. Unfortunately, the fix will not be applied to videos you’ve previously uploaded so either you’ll have to make do with it or re-upload it once the update has rolled out.

The official Twitter Support account tweeted out that they have made updates to the video uploading process which will make them less pixelated once published on the platform. The problem apparently stems from a pre-processing step that splits the video you’re trying to upload into smaller pieces for easier processing. Unfortunately, this has resulted in the video quality being massively reduced.

Some good news: we’ve made updates to improve video quality.

So the fix has been to simply remove that pre-processing step. Twitter has not said if there is another effect by removing this but for now, what we can expect is that the video quality should be less compressed if viewing in full screen. It should also have a quicker adjustment when you switch screen sizes. As per Engadget, some users say they have not noticed any differences from before but they are there to the more observant eyes.

Twitter said that the changes are not yet live on Twitter Media Studio, which is where you are able to see all the media that you’ve uploaded on the platform. They did not specifically say when it should reflect there but the update has already rolled out to the Twitter app and should be available for all users. However, past videos uploaded are not part of this fix so you’ll have to re-upload it if you want better quality videos.

It took them a long time to bring this fix to users but at least now we’re getting this fix from Twitter. Try to see the change by uploading a new video on the platform.