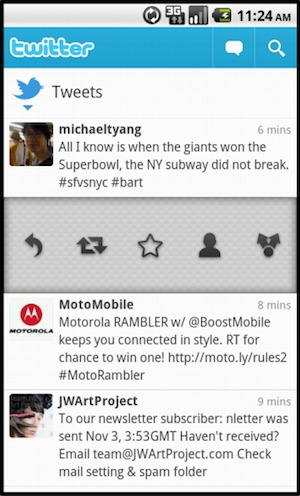 After hearing about the new Facebook updates, Twitter has released some updates of their own to compete against their biggest rival. The update doesn’t add a whole bunch of new features, but it does improve the speed significantly and makes the app just look better in general.

One of the biggest new upgrades was the pull-to-refresh, which iPhone users had been using for a while now. This feature allows you refresh on an option bar that is shown after swiping on a tweet. There are some new quoting features available for retweeting and avatar pictures are now high resolution. One minor problem is that all the avatars don’t load right away while you scroll past them. Its just a minor problem and no reason not to upgrade or switch clients. The update is free so go ahead and scan the barcode below or find it in the market. 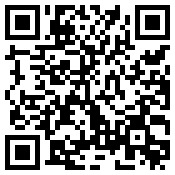