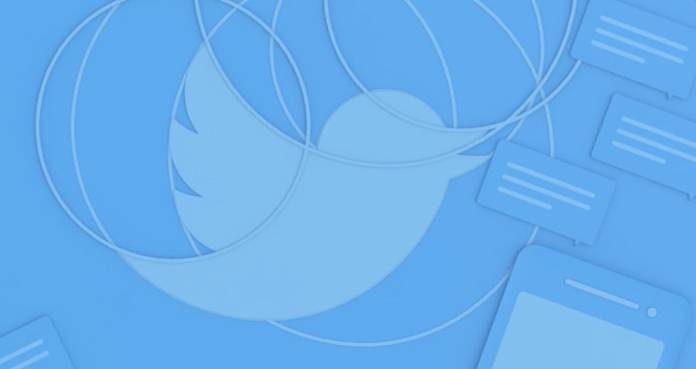 While Twitter is not necessarily a platform where people primarily share photos and videos, there are a lot of users, both content creators and regular users, that do so. There are also those who do it for not so good reasons and Twitter wants to take action against those who do it for nefarious purposes. They’re now expanding their privacy policy to include this kind of content, particularly if the photos or videos are private and are published on the platform without consent.

Twitter says that there is a growing concern over the publishing of media and information that is actually used to “harass, intimidate, and reveal the identities of individuals.” Obviously, misusing private media can cause immense harm to individuals who are not public figures. So now when Twitter receives a report that a tweet contains “unauthorized private media”, they will take action based on their various levels of enforcement options.

The current policy does not allow the publishing of private information like phone numbers, addresses, and IDs, and also includes threatening or incentivizing the publishing of said private information. Now they’re adding in their policy that users cannot publish “media of private individuals without the permission of the person(s) depicted.” Reported media will be removed in line with their policies, including ones against abusive behavior and non-consensual nudity policy.

Immediately after Twitter announced this, the backlash was inevitable. Users were saying this may be pretty impossible to implement and actually may be going beyond U.S. law. Twitter says though that their new policy is consistent with privacy laws in the European Union and can be used to extend privacy rights in countries that do not have similar laws. There are also exceptions for things like newsworthy images and videos that may have public interest value and for situations when it’s needed to help someone.

Twitter assures users that they will try to assess the reported content based on the context in which it was shared. Let’s see if they will be able to actually enforce this new policy and how this will affect users’ rights and freedom on the platform.