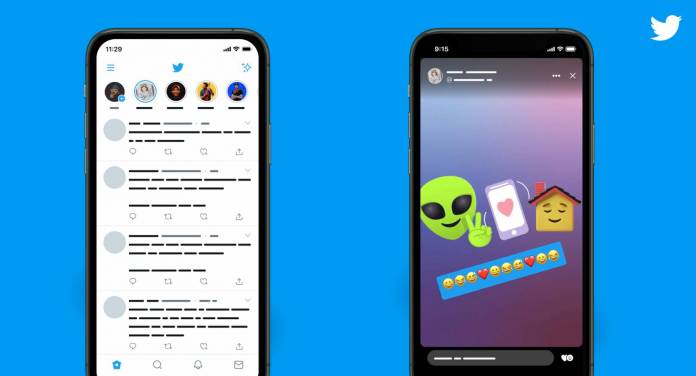 It’s rare for a major brand to admit that one of the things that they launched was a flop. Normally they just announce that they’re shelving something but not really say that it’s because it wasn’t a hit with their users. But basically, that’s what Twitter is saying as they discontinued one of their features introduced last year called Fleets. The feature let you post text, photos, and videos that would disappear after 24 hours, their attempt to duplicate the success of Instagram Stories.

Twitter said that while initial tests saw that Fleets was “liberating” for some users as the content was ephemeral, they haven’t seen an increase in the number of new people posting on Twitter using the feature as they hoped. They also found out that Fleets was being used by people who were already tweeting “to amplify their own Tweets”. So despite the fact that they introduced the feature late in 2020, they will now be discontinuing the feature by August 3.

But of course, Twitter had learnings from their brief experience with Fleets and they say that they will be using these in creating ways for new people to start Tweeting and joining the conversation. They will continue to study what is holding back some users from actually participating on the platform. They’ll also test out incorporating some Fleets composer elements like full-screen camera, text formatting options, and GIF stickers.

One of the things that annoyed non-Fleet users was that it took up prime real estate in the Twitter space. The circles were at the top of the timeline and now that it will be going away, Twitter said they will replace it with Spaces if someone you follow is hosting or speaking in an ongoing live audio conversation. They will also be looking at how full-screen vertical format ads did and see if there’s something there they can incorporate.

Did you use Fleets during its few months of being on the Twitter platform? Will you miss it now that it’s going away soon? Well you have until August 3 if you want to play around with ephemeral content on Twitter.