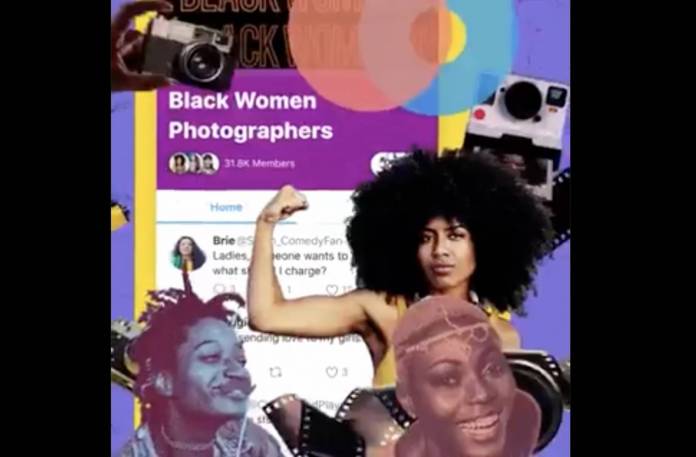 There is no lack of new Twitter updates and upcoming products as we’ve seen over the past few months. The newest one that they’ve announced and that has entered the testing phase is something called Twitter Communities. Think of it as like Facebook Groups but with a few major differences to fit in with how Twitter actually works. While only members will be allowed to post, these posts and basically the groups are actually still visible to the rest of the Twitterverse.

We all know that Facebook Groups can be either public or private, depending on the settings that the creators choose. Twitter Communities on the other hand, while also a group of people with shared interests, will not have the option to be truly private, at least in its current state. Yes, it’s somewhat controlled since only those who are members can actually post and getting into the group is by invitation only.

The main thing that’s different is that everyone that’s on Twitter will still be able to read the posts on that group. They can even Quote Tweet posts from the Community. Non-members will also be able to report posts that they think violate Twitter’s rules. So really, it’s not so much as a private group but a public one with a more controlled and moderated conversation among its members so they’re focused on the group’s primary interest.

For now, since it’s early days, the creation of these communities is limited to these topics: dogs, weather, sneakers, skincare, and astrology, most of which are pretty innocuous topics so pretty easy to moderate. Twitter users will need to be invited by the moderator or someone who’s already a member to be able to join. Moderators will also set the community rules and they can even name other members as co-moderators.

Eventually, there will be more ways to join Twitter Communities and recruit other Twitter users to be part of one. The test is running on iOS and web now but eventually Android will be joining in on the fun.