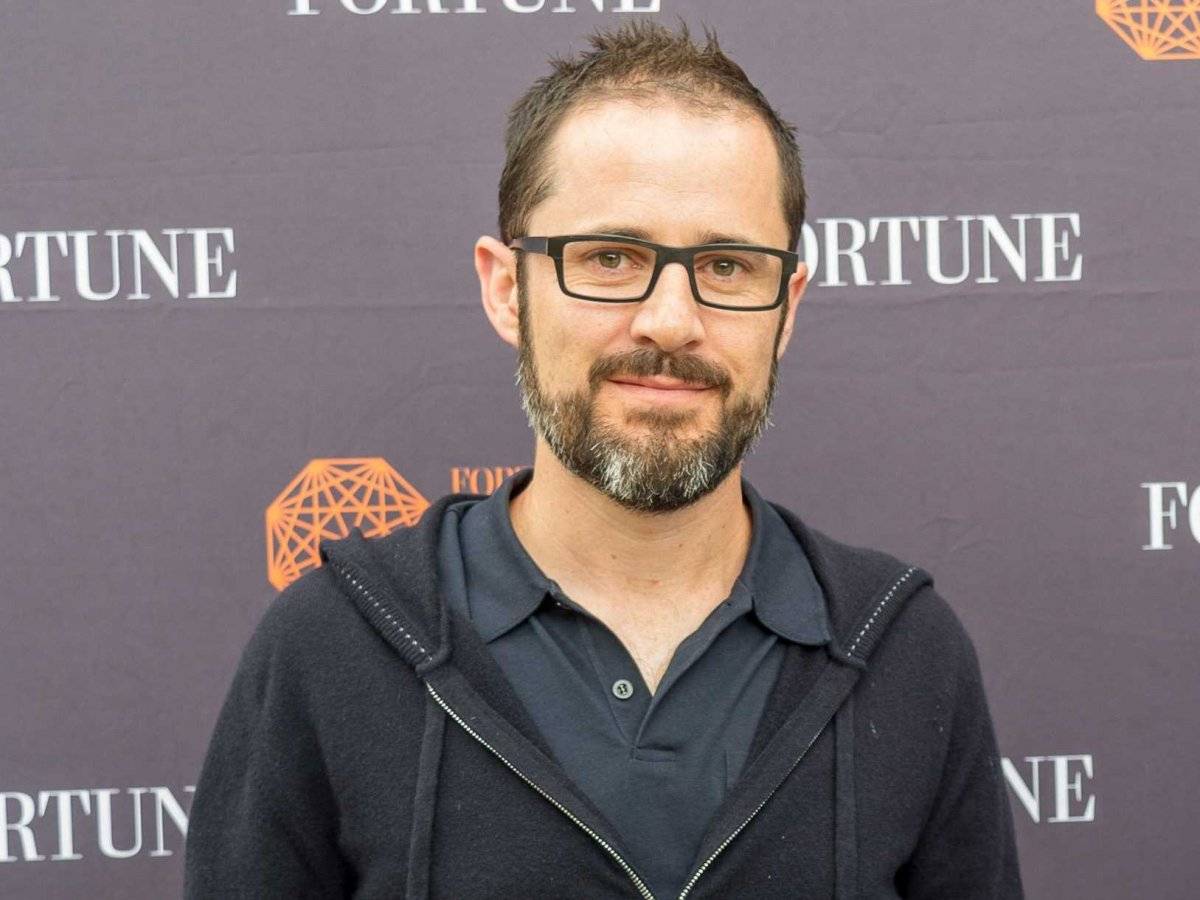 It wasn’t too long ago when Twitter decided that app developers were having too much fun with their data and decided to limit and even restrict access to their API, leading some of these third-party apps to eventually close down or morph into something totally different. But now co-founder and board member Evan Williams believes it’s time to mend the breach and ask developers back into the fold now that they have finally figured out more or less what Twitter really is: a realtime news platform.

The CEO-less social network/micro-blogging/news platform is first on everyone’s mind to check whenever there is an ongoing live event or when a breaking news occurs, as it has the most posts, pictures, videos, links to both rumors and facts (and yes, a lot of funny business on the side as well). But Williams is the first to admit that they need to offer users a better way of organizing, finding, and sorting through all that noise.

And the answer to that would probably be to connect once again with the software developers that they alienated a few years back. The move to restrict access to the API was one of the “strategic errors” that they have learned from. He hinted during his talk at the Fortune Brainstorm Tech conference that there are a lot of things going on in terms of product development and coming up with new sources of revenue, and it looks like the search for the new CEO may have to take a backseat to all these new things they’re looking into.

Dick Costolo resigned last month, after much pressure from investors who were unhappy with the revenue projections and quarterly reports. But Williams says, Twitter’s revenue stream is pretty good. I wouldn’t say we haven’t figured that out. The business is really solid.”