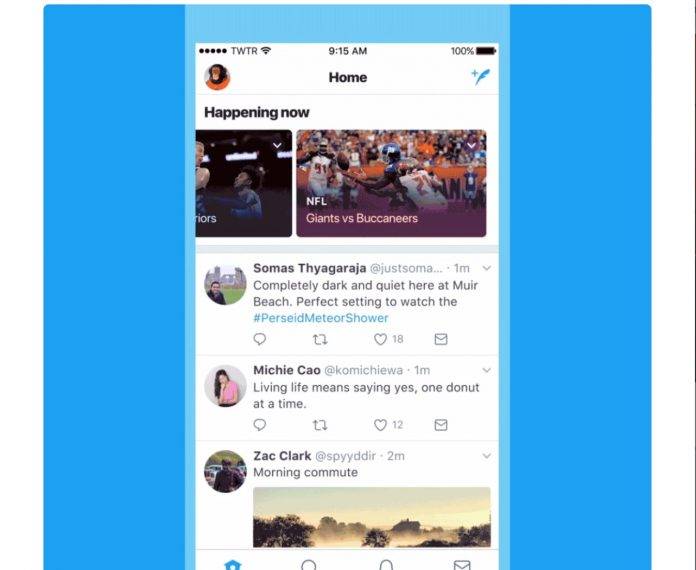 In their bid to be more accessible and useful to new users, Twitter has added another new feature that they hope newbies will find appealing. Happening Now highlights tweets about certain live events and they’ll be starting with sports events in this initial rollout. It sounds a bit like its current feature Moments but the difference is that it’s not a curated selection of tweets that tell a more comprehensive story. They are of course using an algorithm to show you a dedicated timeline of tweets about the specific ongoing event.

The demo of the new Happening Now section shows sporting events at the top of your timeline, specifically games for the MLB, NBA, and NFL games. There is a label as to what specific game is ongoing and an accompanying picture. You can swipe through them and tap on the item that you want to be updated on. It will then lead you to a timeline of tweets about the event, but the current live score is always at the top. 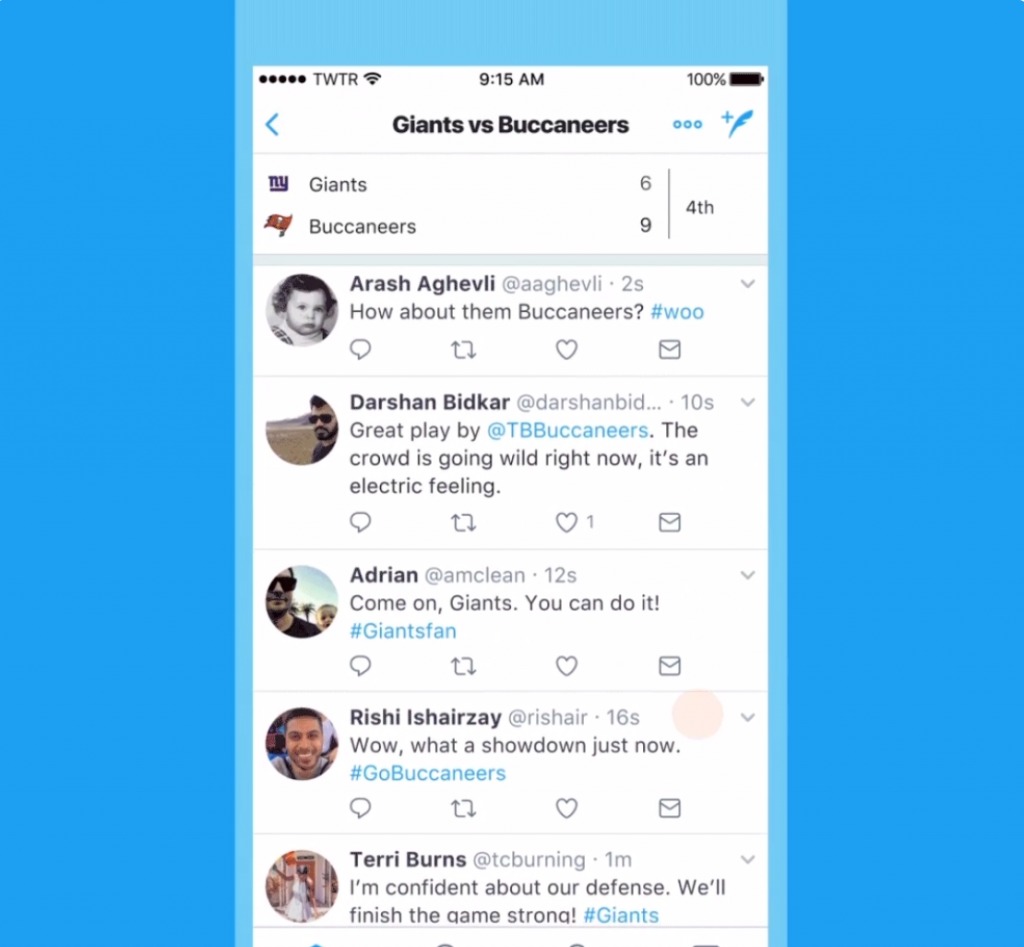 While there is a certain algorithm as to how the Tweets are organized, it also seems that it is not hashtag-dependent as some of the tweets do not necessarily have one. There is no explanation though as to how Twitter assumes that what they’re tweeting about is the current game because some of the tweets may seem vague. There are those that use the official and unofficial hashtags as well.

Twitter is still struggling to find its place in the whole gamut of social media apps but it looks like talking about events live, like awards shows, network TV shows, and obviously, sports events seem to be a major focus. The newly expanded 280-character limit still hasn’t reached a lot of people so the effect is still undetermined at this time.

Feel the roar of the crowd, no matter where you are.