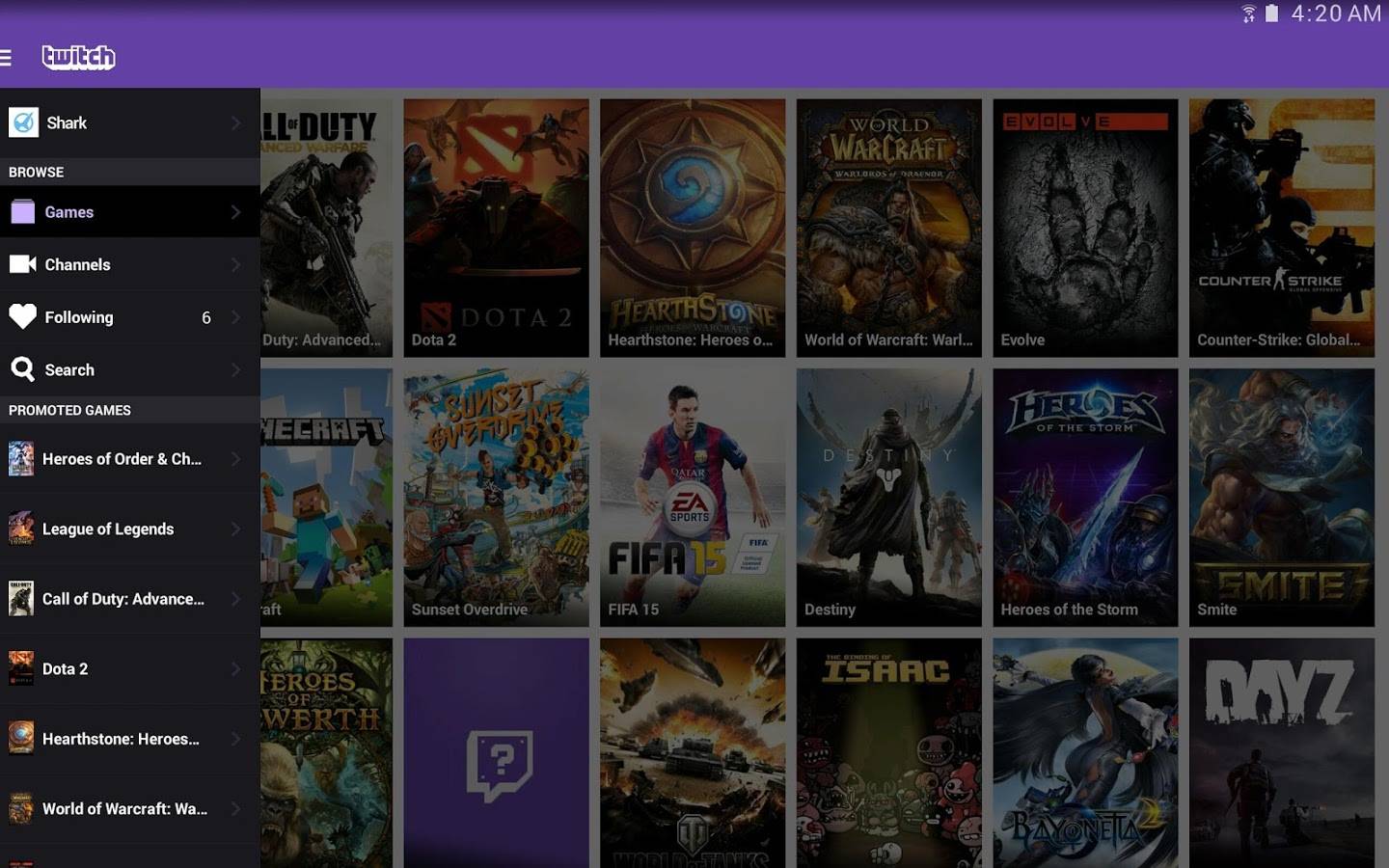 If you’re not a serious gamer, chances are, you think that all hardcore gamers do is, well, play games. But actually, there is a lot more to it than just actually playing your favorite titles. Some like watching other people play the games that they love, either to learn from them, or even to vicariously live through them. One app that brings gamers and game watchers together is called Twitch, and the newest update lets you access highlights and past broadcasts from your favorite channels.

No matter what kind of video game you like, Minecraft, Clash of Clans, Call of Duty, etc, there is probably a channel suited for you, as expert gamers record themselves playing these games, giving you tips and suggestions along the way. Not only that, but the actual developers and OEMs themselves have their own channels and shows as well. You’ll find XBox, Sony, Riot Games, Blzzard, etc. You will also be able to chat with other gamers and developers, watch live events, and follow news about games and developers that you want to be updated about.

The latest update to the app now allows you to watch Video on Demand. You can now watch highlights and past broadcasts from their partners and channels. You will be able to find these VODs on the Activity Feed of the channel, which can be found on the player itself if you’re watching a live channel, or just tapping on the offline channel when you’re searching will lead you to it as well.

You can download Twitch for free from the Google Play Store. However, if you’ve previously installed the app and haven’t updated it yet, you’d have to download the new one, version 4.0, and once you’ve installed it, delete the older version (v. 3.2.3). This is due to the fact that they’re fixing a security vulnerability.