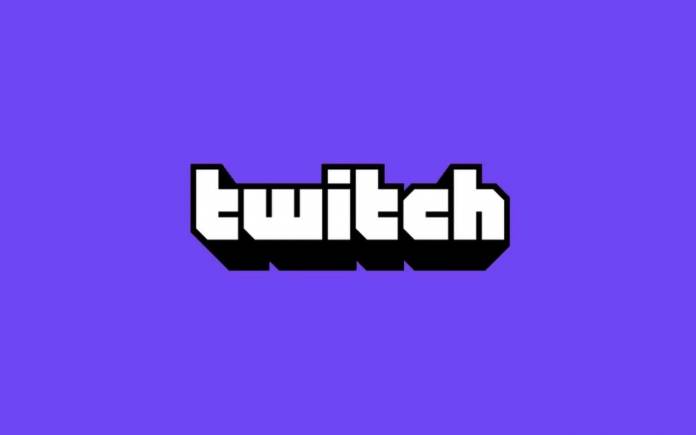 There’s some kind of data breach that involves Twitch. The live gaming streaming site has been hacked by an anonymous hacker. The person has claimed the whole of Twitch has been discovered. This includes the source code, as well, as payout information among others. A torrent link was even provided by a source simply to show how Twitch, the Amazon-owned streaming platform, is not that secure.

Twitch has already acknowledged the problem and released a quick statement: “We can confirm a breach has taken place. Our teams are working with urgency to understand the extent of this. We will update the community as soon as additional information is available. Thank you for bearing with us.”

To acknowledge the issue is just one thing. To really work on a solution is another thing. The entire source code of Twitch has been revealed include the commit history, creator payout reports from the year 2019, Twitch clients (mobile/desktop/console), as well as, proprietary SDKs and internal AWS services used by the company.

Information on “every other property that Twitch owns” are also included. There’s also a mention of the Twitch internal ‘red teaming’ tools and Vapor which is an unreleased Steam competitor.