There’s something about wonderfully simple but addictive games that really catches your attention and holds it there. Add another element – maybe being difficult to beat – and you will draw in a whole new crowd of competitive gamers. That’s what it’s like to get sucked in to Just4Fun’s new game called “Twin Runners 2”. 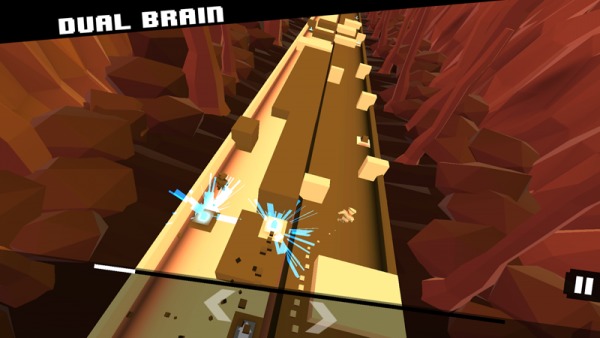 The game’s simple graphics will probably be the first thing that you notice – bright and bold and simple renders of 3D mazes. You play as the player with a twin ninja character and you must try to make it as far into the maze as possible – with both characters. Well, you can try. But you will fail. Miserably. And you will try again. That doesn’t mean you’ll beat the game though. 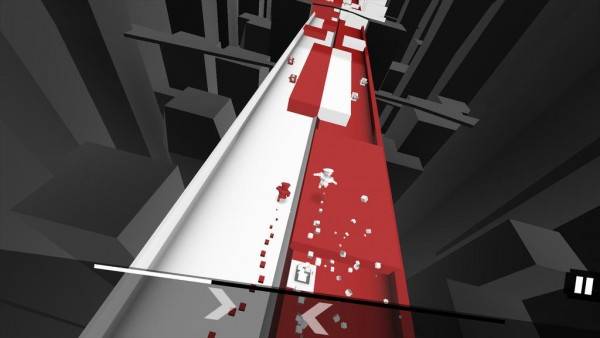 You’ll probably try multiple times. The arcade game controls are heck simple – tap once, your character moves one direction. Tap again, and they go the opposite way. There are small nuances to these controls, and you will learn them – yes, you will. You have no choice. You have to learn them or you die. Over and over again.

It’s been a while since a game dared us to “try… and die.” Please don’t blame us if you end up chucking your phone across the room. It has that potential. But if you think you can beat it, pick it up at the link below. Don’t say we didn’t warn you.