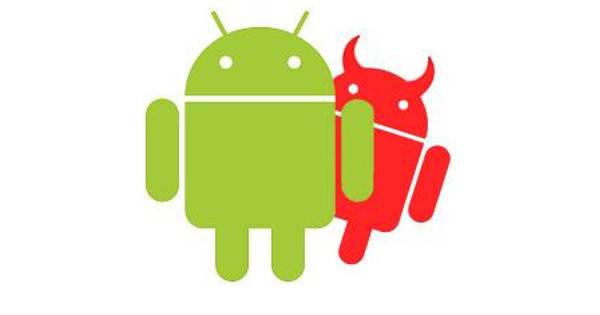 There might come a time when we get so frustrated or so scared of malware threats that we just give up and turn off our phones in exaspertion. There might be a case, however, where even that won’t be enough to protect you. Security software makers AVG just released a report revealing a new kind of malware that attacks Android devices even while they’re turned off. Or to be more precise, it just makes it look like you’ve turned off your device already when, it truth, it could still be phoning home.

Before you start panicking, do be aware that there are two important factors that need to be both present for the malware to do its dirty job. The first is that you should be running a version of Android earlier than Android 5.0 Lollipop. Sadly, that means almost all Android devices in the market today. The most important prerequisite is that the device needs to be rooted, which isn’t exactly what most regular users do.

The way this malware works is almost genius in its simplicity. It hijacks the phone’s shutdown process in order to make it look like your device is actually shutting down when you turn it off, but it is actually only turning off the screen. To further improve the illusion of a turned off phone, it also hooks into some services, like receiving calls or messages, and prevents them from alerting the owner. Naturally, the phone is still capable of transmitting messages, making calls, or even taking photos in this state.

It is almost ironic that a method such as rooting, which offers owners more control and power over their devices, could be perverted for such purposes, but such is really the consequences of trying to bypass the system’s natural security layers. As the most often used, and abused, quote says, with great power comes great responsibility. Unsurprisingly, AVG says that its anti-malware software is able to detect this new spyware.