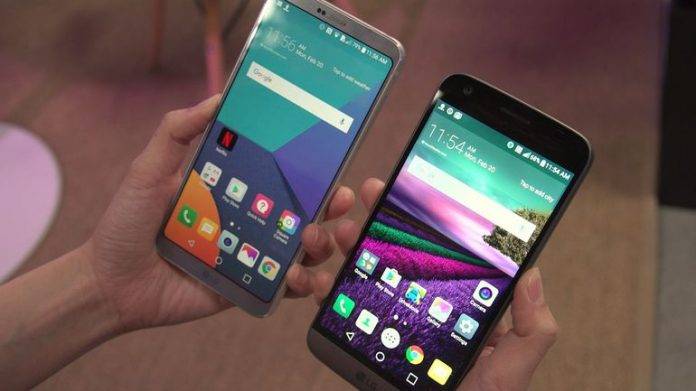 Ok, so your LG G5 is not going to magically turn into an LG G6. But if you don’t want to spend a few hundred dollars to upgrade to the LG G6, you might want to dress up the user interface of your older LG G5 with a custom ROM that mimics all the features and aesthetics of the LG G6’s UX. Pretty cool, right? 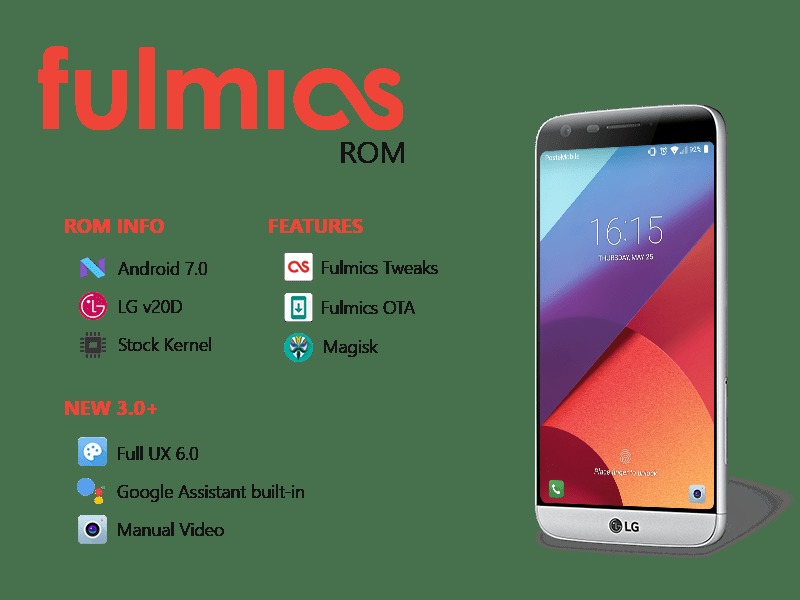 This custom ROM called the Fulmics ROM is designed specifically for the LG G5, and it fully ports the LG UX 6.0 – from the LG G6 flagship – to the older smartphone. Basically, it brings Android 7.0, the full LG UX 6.0, stock kernel, and even Google Assistant built in.

XDA developer “xpirt” also put in his “Fulmics Tweaks”, which brings a lot of tweaked features to the UX. Some of these include aesthetic tweaks like rounded corners and expanded notifications, to functional tweaks like different uses for the volume buttons and waking when the phone is unplugged from the charger.

You there are some bugs, but not enough to for us to not recommend this custom ROM if you’re looking to freshen up your LG G5. Check out the official thread at XDA, where you can find the download links as well.