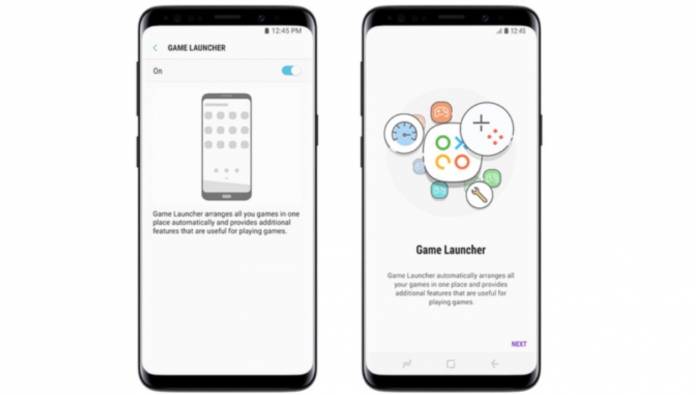 Most of us probably have a lot of apps and games installed in our smartphones, although we probably don’t use all of them regularly. It would be nice to be able to try out some games without having to install them. If you’re a Samsung user and you’re using the Samsung Game Launcher for all of your mobile games, then you will be able to do just that as the updated version lets you access instant games, among other new features to the launcher.

On launch, the instant games within the Samsung Game Launcher are mostly from FRVR Games. You’ll be able to try out games like Basketball FRVR, Drag Race FRVR, Gold Train FRVR, and Hex FRVR before you decide whether or not to install them fully. You can also probably just play them on instant mode if you’re okay with that. They are probably going to add more instant games to the app if they want to capture gamers’ attention.

SAM Mobile says the update also includes a separate tab for those in-game notifications the can sometimes be useful but can also be annoying. This way you can just choose to have one place to look at all your notifications, especially if you’ve synced all the games you’re playing on your mobile device to your Samsung Game Launcher. Apart from those two major features, there are also the usual bug fixes and improvements.

The Samsung Game Launcher has been receiving a lot of improvements and new features over the past few months. If you haven’t used it yet, you can see all the games installed on your phone in just one place. You can also see your play history, trending games you may want to try out, and even an option to “fine tune” the performance of games you’ve already installed in your phone.

Update the Samsung Game Launcher to version 4.3.02.6 to enjoy the new instant games and the notification tab. If you haven’t tried it yet, then maybe now is a good time to download, especially if you have a lot of free time on your hands.