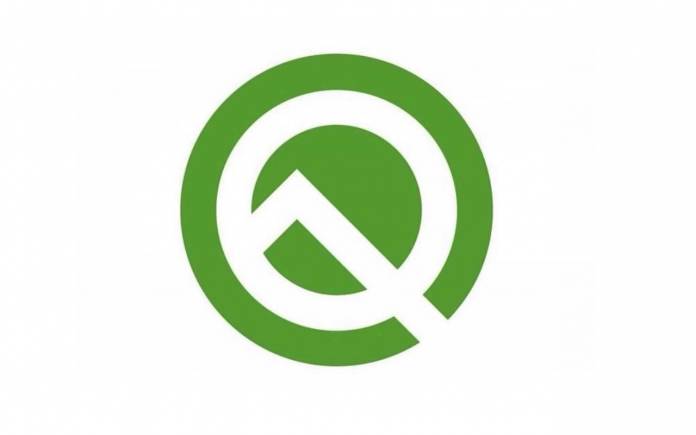 Something can still be done with this but the Trusted Face mode on Smart Lock is said to be not working properly on the recently released Android Q Beta 6. It’s the final build before the public version is released. Of course, a fix will be available soon. This Google feature has received such mode first in Android 5.0 Lollipop. It has since received a number of updates to work on Nougat, Oreo, and Android Pie. Its main goal is to provide almost all devices a secure way to unlock just with the help of a selfie camera.

There’s been questions and issues of phones being duped but the Android team works hard to fix all that. The Android Q beta version isn’t fully working yet. Smart Lock is still a major feature and Google isn’t removing the feature anytime soon.

A simple disable/enable from the Settings app should work but there may be instances it won’t because the feature appears to be missing. It’s a bug that can be fixed by heading to Settings> Developer Options and then choose ‘Trust Agents only extend unlock’. Toggle off/on to be sure.

You may need to check to if the Developer Options is already enabled, if not, look for the build number also under the Settings app. Tap on the number so a confirmation message will appear.

If you’re on Pixel 3 or Pixel 3 XL, apologies, but Trusted Face mode may still not be available. It should be ready soon before the public Android Q rolls out. Lets wait and see for related announcements from the Android dev team.