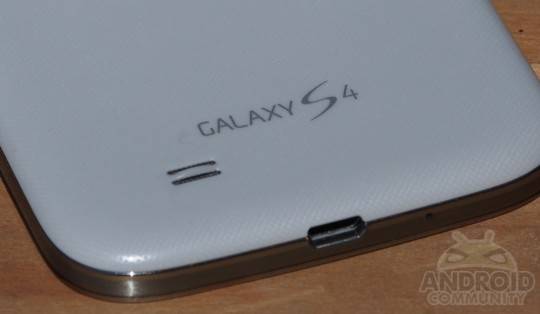 The topic of bloatware is a discussion that is likely not going anywhere anytime soon. We see manufacturers and carriers loading extra apps all the time and that is a practice that will likely continue moving forward. While some apps can be removed or disabled on an individual basis, that doesn’t help when you have lots of apps you want removed.

With that in mind, it looks like some GALAXY S 4 users now have the option to delete nearly 100 apps at the same time. The ‘some’ portion of the user base comes in because this is an app (technically a script) that is for rooted users with a custom recovery. This script is called TrulyClean and it has been tested on Stock deodexed firmware, WanamLite, Omega and FoxHound. For those who may be a bit more adventurous, it was also said that TrulyClean should work on any TouchWiz based ROM.

Aside from the bit about these apps being removed so you don’t have to look at them, it will also free some space. Using the script should be a familiar process for those who have been playing the root and custom ROM game. In short, you will need to flash the TrulyClean.zip.

The bigger catch with using the TrulyClean script is the apps that are being removed. The creator of the script notes how this was created for him and based on his taste and needs. Needless to say, it is possible to edit the script and have it keep certain apps in place.

For example, by default the TrulyClean script will remove Gmail, an app we suspect many will prefer to stick around. Anyway, this script can be edited to your liking and as of now the most recent version is 1.4. It was also said that TrulyClean should work with any version of the GALAXY S 4.