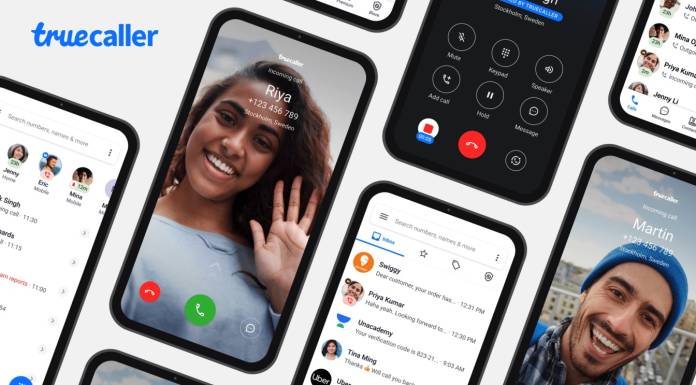 Before your smartphone’s built-in calling app brought some features to make your life easier, we had to rely on third-party apps like Truecaller. If you’re used to using it already, you might be sticking with it even though your default calling app has become more robust. Truecaller is one of the more popular apps of this kind and the latest update brings several new features like Video Caller ID, separate calls and messages tabs, bringing Call Recording to free users, and a couple of features for Premium users.

If you and the person you’re calling both use Truecaller, you will now be able to create and see Video Caller IDs. You will be able to shoot a short selfie video that should show off your personality and whenever you call someone who’s also using the app, your video will play to let them know it’s you. There are also some templates you can use if you don’t know what to do but the point of course is to be as creative and personal as you can.

Call Recording has been available on the Truecaller app but only for paying subscribers but now free users on Android will also be able to use it. You will still have to follow the rules in your country about call recording (if there are) and you’ll get a prompt if there is a law against call recording there. This feature is useful for journalists doing interviews, meetings conducted over the phone, or if you just want to keep a recording of your conversation.

Premium users will get the app to announce who’s calling when the phone rings so you can decide whether to answer it or not. This is useful for when your hands are currently busy or your phone’s in the other room or when you’re using headphones/earphones. Ghost Calls is also for paying users and lets you schedule a fake call so you can get away from unwanted calls either from spammers or relatives. You get to choose the name, number, and profile picture of your ghost caller.

The Truecaller app now goes back to separate tabs for your Calls and Messages. This is something that users have been asking for so they’re bringing it to the latest version of the app.