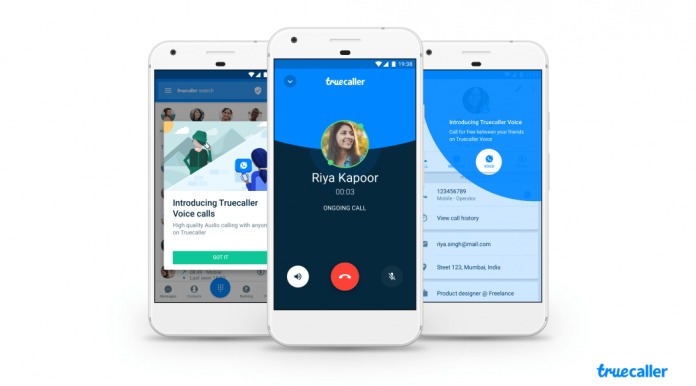 Truecaller is an app that has become popular because it helps you weed out the spam callers and those that you actually don’t know. But with a lot of devices and carriers offering up similar services and features, they have to think about expanding their business. And what they have come up with now is a free Voice Over Internet Protocol (VoIP) powered calls. They are now positioning themselves as a one-stop communications app as it’s a dialer that scans your incoming calls and an app that you can use to make free outgoing calls.

According to the data Truecaller collected from their users, more than 180 million phone calls have been made through their dialer. And because half of those calls are actually calling other Truecaller users, they have decided to bring Truecaller Voice so you can make calls through WiFi or data connection. The icon can be found in other places within the app, like the call logs, SMS Inbox, contact profile, and after call screen. This way you don’t need to switch to other apps or even to just go to the app home screen just to be able to place the call.

Truecaller’s main user base is India where 100 million of the 140 million users actually live. They have long requested for a free voice calling feature. Initially voice calls from carriers were actually pretty expensive. Eventually though carriers began offering free calls but the network quality has not generally improved. Having a service like Truecaller Voice can actually help because it switches between WiFi and data or whichever one is stronger at the moment of the call.

Aside from Voice, Truecaller has several other features that make it popular in places like India where spam calling is a problem. It has Caller ID, Intelligent dialer, Smart SMS Inbox, Flash messaging and even Mobile Payments. Having another feature like this, especially one that is free, should be able to give it a leg over its competitors.

If you want to try out Truecaller, you can download it for free from the Google Play Store.