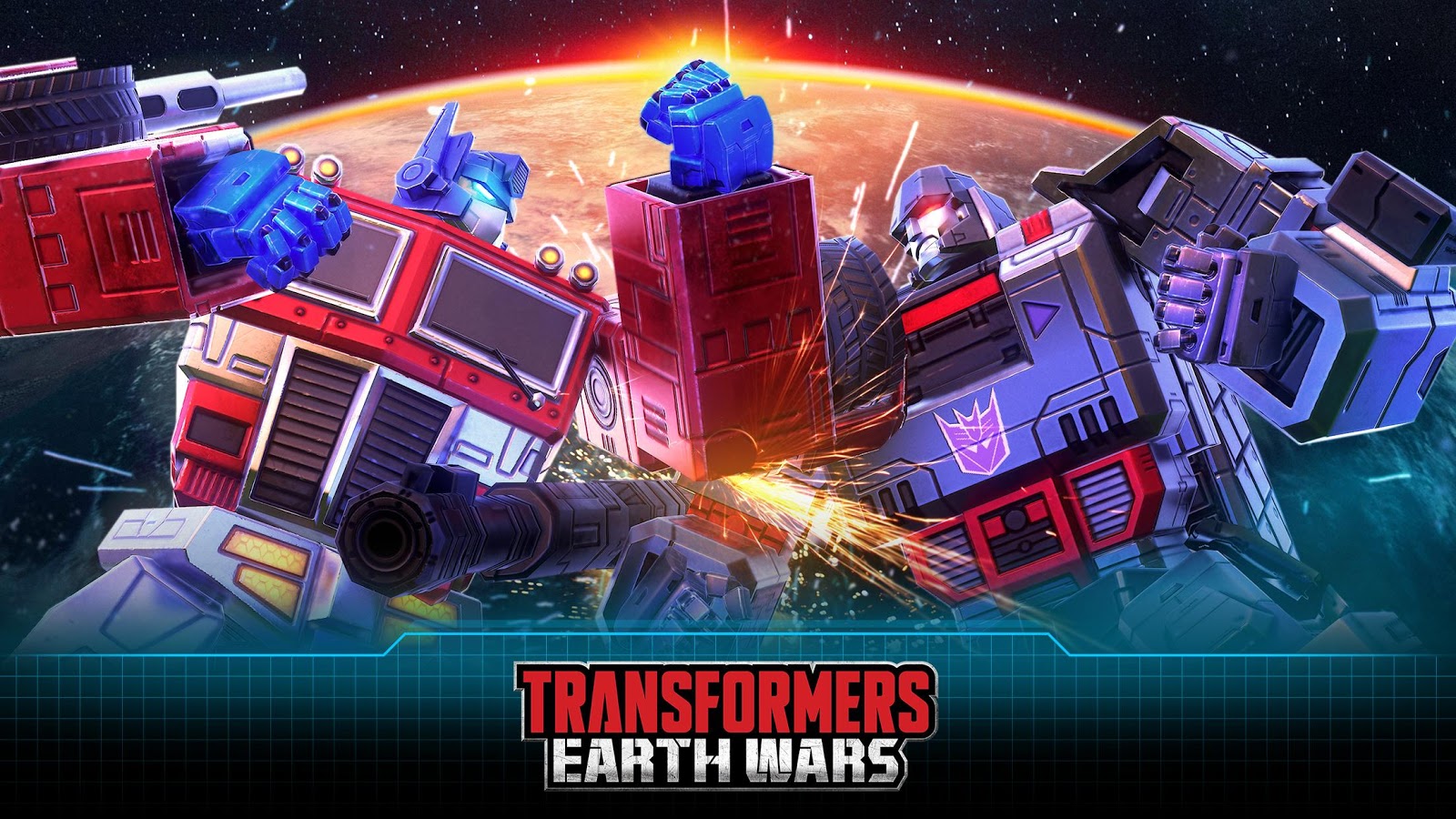 So we talked about Transformers: Earth Wars before, with the Hasbro trying to get a bite out of the gigantic mobile gaming profit apple with one of its most popular IPs. The game has actually launched earlier than expected, and you can now download this new strategy game off the Google Play Store. 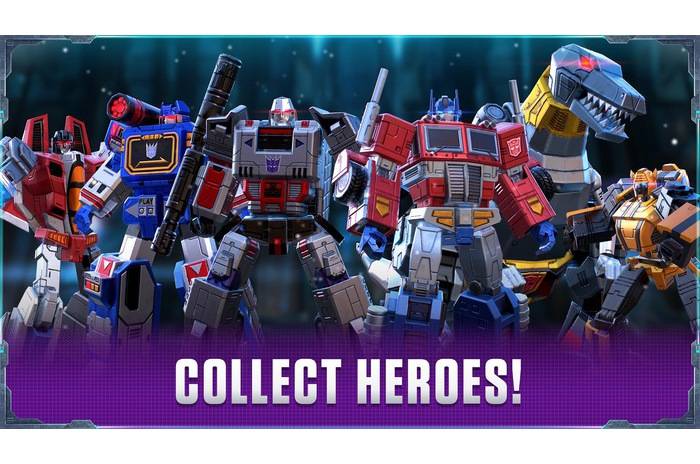 As expected, this will not be an action game, although most of you will agree that the Transformers universe is highly adapted to action scenes. Transformers: Earth Wars will be in the RTS (strategy) genre, and you will be building a team of either Autobots or Decepticons to wage war on the other side.

The gameplay adopts current RTS and resource management elements. Players will get a base complete with weapons and resources, and you will spend most of your gaming hours attacking the bases of others people, because that’s how life is in an RTS game. We’re all used to Clash of Clans already so this should not be strange at all. 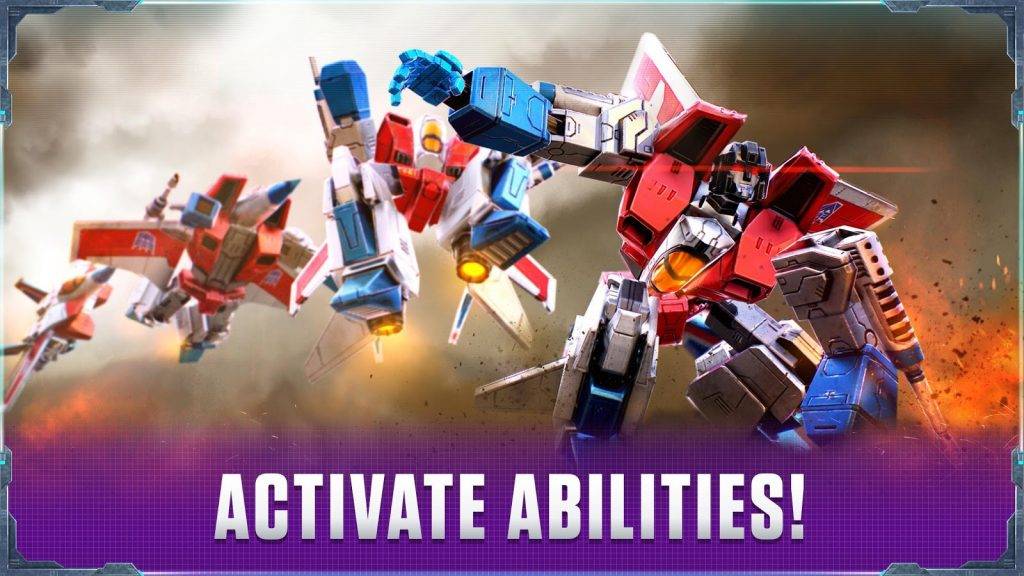 Your troops will be Transformers, of course. The game will feature over 40 of these to collect and get into your team. You can spend crystals so that you can beam them to Earth from Cybertron or whatever part of the galaxy. You mainly use them to either patrol and defend your base, or attack other people. Of course, there’s that element of nostalgia that Hasbro is banking on. If you want to try this game out, it is free to download, with in-app purchases.