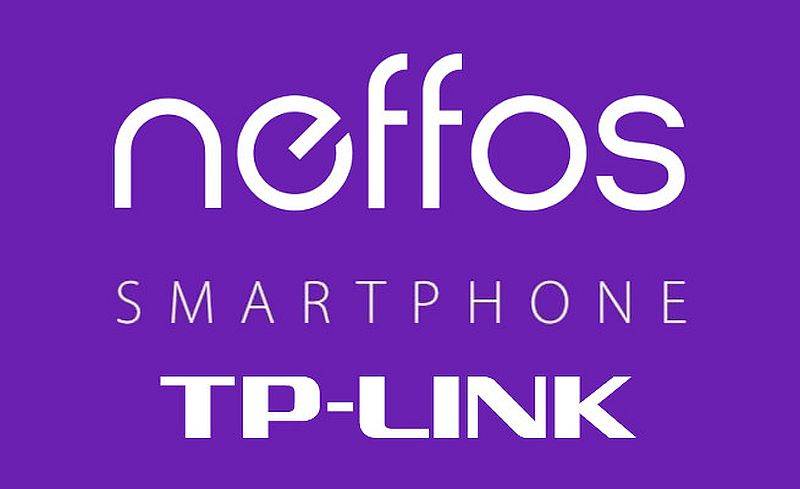 Just when you think there are too many smartphones and smartphone-makers in the market, along come more OEMs trying to come up with the next big thing. TP-LInk is known more for its networking products like WiFi routers but this time around, they are making their entry into the competitive smartphone market with their Neffos branding. They announced their intention to launch their first device by February of 2016, although there are still no details as to what this will look like.

The Neffos brand will focus on bringing users something that will be user-friendly and “smart and simple”. TP Link President Jeffrey Chao said that they are looking to create a “unique digital experience” that will bring a seamless connection between the smartphone and the end-user. But it will also not just be a tool but maybe even a fashion icon that a consumer can use to express themselves or to “reflect oneself”.

But these press statements reveal next to nothing about what kind of smartphone they will be launching first. There are no detailed plans yet as to whether it will be a high-end, mid-range, or budget device. There is also no news yet as to which market it will be available first.

So basically, we don’t know anything about Neffos yet, except that we know something will be announced by February. But we can probably expect rumors and leaks before then so let’s just wait and see.