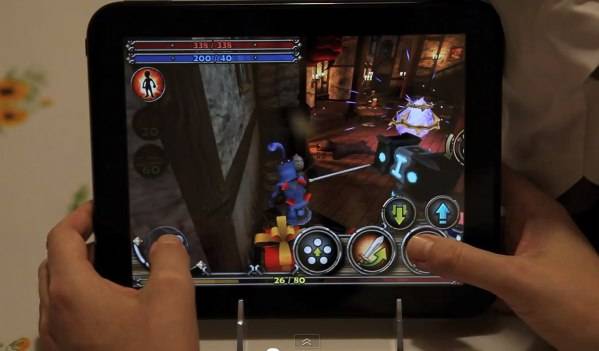 Work on the HP TouchPad Android port continues, with the Cyanogenmod team releasing a new video demonstrating its latest milestone. Both of the TouchPad’s 1.5GHz cores can now be used, all of the sound issues have been addressed, and there’s some impressive 3D gaming to be had, too.

Hardware accelerated video is also now functional, which means smooth playback of 720p HD video locally stored on the tablet itself, as well as high-quality YouTube playback. Obviously there’s WiFi support, along with the accelerometer, audio system and more.

The intention is still to provide a dual-boot system, capable of loading either Android or the original webOS of the TouchPad. Unfortunately there’s no public ROM for owners to try out themselves; that’ll be ready when it’s ready, the Cyanogenmod team insists.