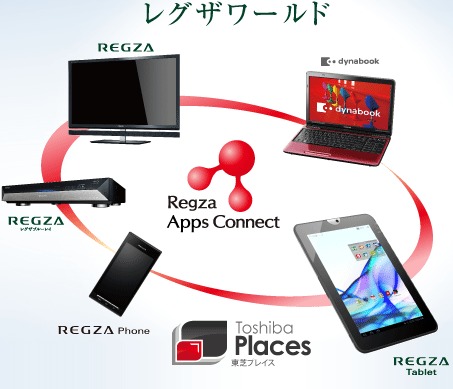 Toshiba has finally made its Android 3.0 Honeycomb tablet official, with the 10.1-inch slate newly christened the Toshiba Regza Tablet AT300. Fronted by a 1280 x 800 “Adaptive Display” which promises better visibility when outdoors, the AT300 runs NVIDIA’s Tegra 2 processor with 1GB of RAM and 16GB of storage.

Interestingly, there’s also Toshiba’s “Regza Apps Connect” which allows the AT300 slate to integrate with other devices from the company’s A/V range, including HDTVs, Blu-ray players and notebooks. It will hit Japan in June, priced at the equivalent of around $700; US availability is tipped for sometime in the first half of 2011.