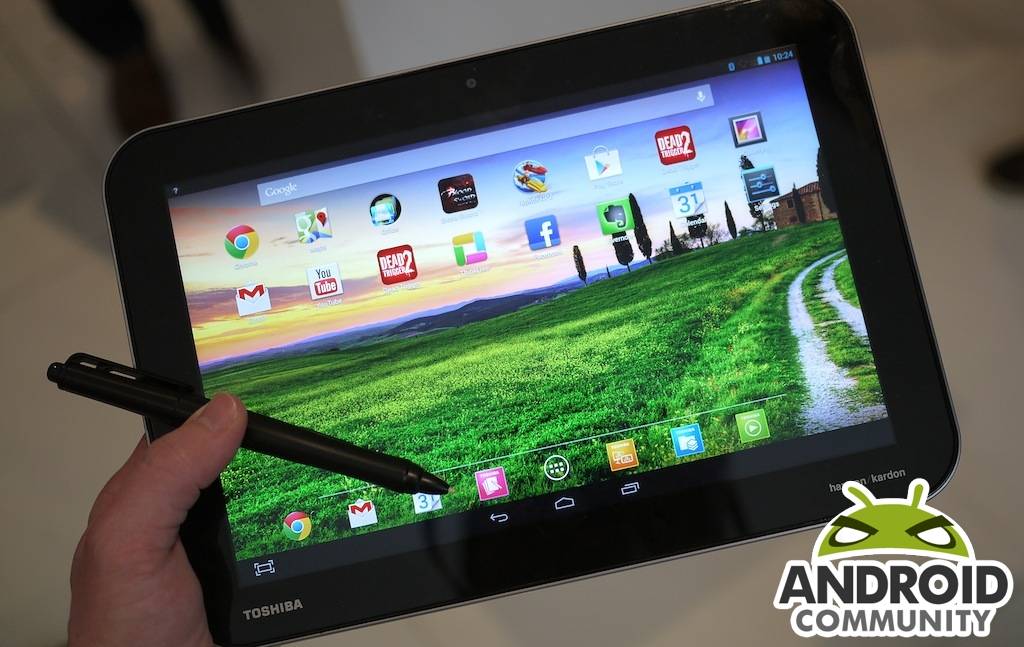 Toshiba announced a trio of tablets back in early-June. The models included the Excite Pure, Excite Pro and Excite Write. At the time Toshiba announced the full set of specs, the pricing and even had the tablets available in June. The catch with that last part, the June availability was limited to the Toshiba website. They did however promise that additional retail availability was coming in July.

Well, it is now July and it looks like that additional retail availability has quietly begun. The Excite Pure, Excite Pro and Excite Write have recently been spotted with Amazon and also with Best Buy. The Excite Pure sits priced at $266.42 with Amazon and at $299.99 with Best Buy. The remaining two models, the Excite Pro and Excite Write are $499.99 and $599.99 respectively with both retailers.

The other point worth mentioning, with the exception of the Excite Write listing with Amazon — they all appear ready to ship at the time of purchase. The Amazon listing for the Excite Write is currently sporting a “usually ships within 1 to 2 months” label. Otherwise, these may not be the cheapest tablets available at the moment, but two of the three are powered by a Tegra 4 processor. 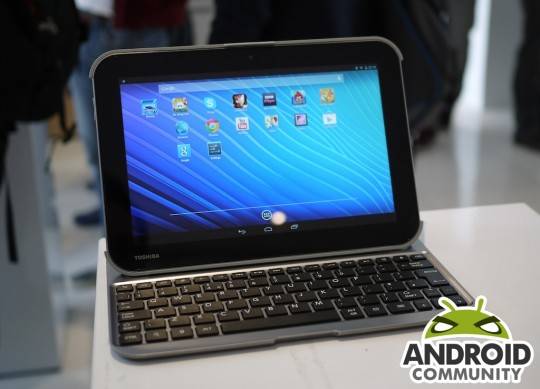 The Tegra 4 models include the Excite Pro and Excite Write. These two also feature a 10.1-inch 2560 x 1600 display, 2GB of RAM, 32GB of internal storage, a microSD card slot, 1.2 megapixel front-facing camera, 8 megapixel rear-facing camera and Android 4.2 Jelly Bean. The Excite Write, as the name would imply also features stylus support. Basically, the Excite Write has support for inking and note taking and ships with apps to include TruCapture and TruNote.

The final of these three models is the Excite Pure which is powered by a quad-core Tegra 3 processor. This model is running Android 4.2 Jelly Bean and features a 10.1-inch display at 1280 x 800 with 1GB of RAM, 16GB of internal storage, a microSD card slot and 3 megapixel rear-facing camera. Bottom line here, retail availability has expanded and this trio of tablets is now available from a few additional outlets. 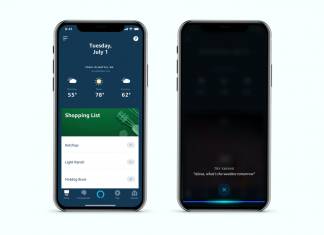