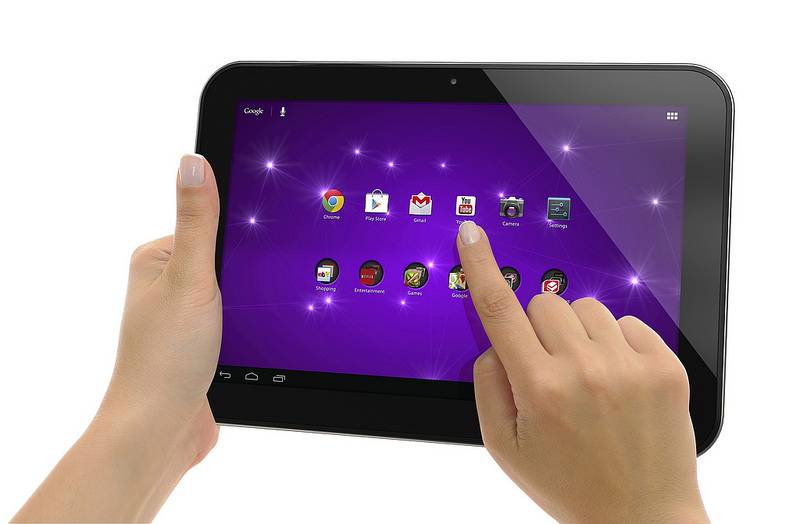 Toshiba has just announced a brand new 10-inch tablet which shall be known as the Excite 10 SE. Toshiba is going for the higher end tablet market with this new model. It comes loaded with all the hardware you would expect to see from a tablet on upper-end of the spectrum.

The new Excite 10 SE comes with Android 4.1 installed. This means it has features such as Google Now available out of the box, which certainly improves the devices usability. It also has a NVIDIA Tegra 3 Super 4-PLUS-1 quad-core processor, which should offer plenty of power for whatever users want to use the tablet for.

Toshiba’s new tablet is only 0.4 inches thin, which is only slightly thicker than the Nexus 10. It also weighs in at 22.6 ounces, which is about an ounce heavier than the Nexus 10. Both depth and weight differences between this new Toshiba and Nexus 10 are essentially negligible. In terms of size, it is definitely one of the smaller and lighter 10-inch tablet on the market today.

Toshiba’s new tablet will be available on December 6. Toshiba will be selling it at ToshibaDirect and at select retailers. The tablet starts at $349.99 for the 16GB model and goes up from there for models with more memory installed.