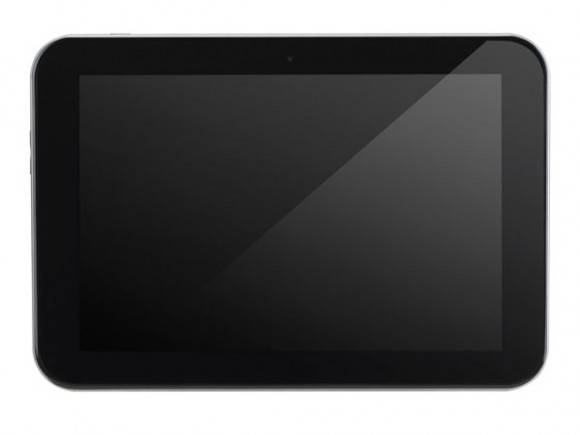 Toshiba has announced a new tablet for the UK market. The new AT300SE comes equipped with a 10.1-inch screen featuring a 1280 x 800 resolution. Toshiba says that this tablet is positioned for the everyday tablet user, although it’s not quite clear what the so-called “everyday tablet user” is.

The tablet comes equipped with an Nvidia Tegra 3 processor, so you can take advantage of those TegraZone exclusive games with this tablet. It comes with Android 4.1 installed out of the box. It also comes with 1GB of RAM for getting stuff done. For cameras, it comes with a 3-megapixel rear camera, and a 1.2-megapixel front camera. 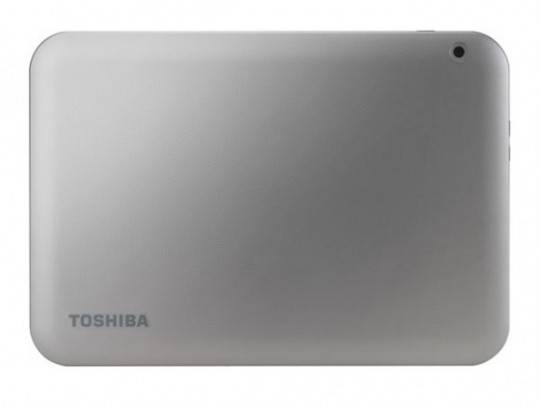 The tablet is light, weighing in at 625g. It is only 10.5mm thick, which makes it around as thin and light as the original AT300 tablet. It also comes with a textured material on the back which is designed to make it easier to grip. The tablet is also designed to be used for up to 10 hours on a single charge, which is some pretty solid battery life.

The AT300SE comes with 16GB of internal storage. It also features Bluetooth 3.0, Wi-Fi, and GPS for connectivity. The tablet is scheduled to launch sometime in Q4 for £299.99.