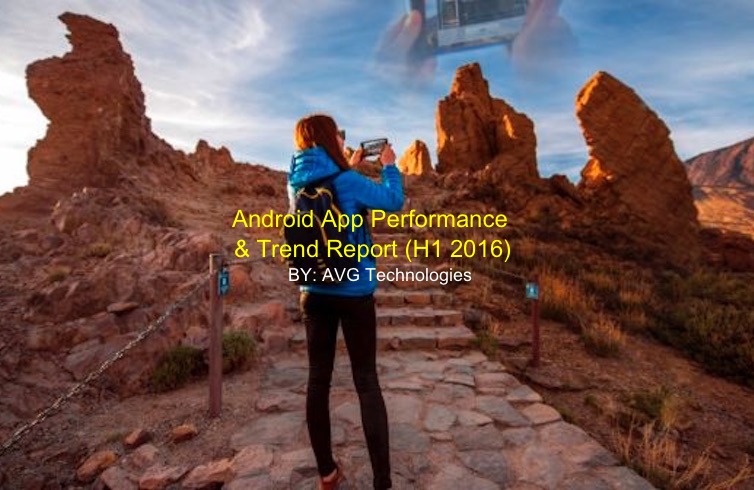 Which apps are battery suckers? Oh too many. That’s according to the latest AndroidApp  Performance & Trend Report (H1 2016) by AVG Technologies. The report has ranked several popular apps as ‘performance-draining’. The list refers to apps that hogs resources and drains battery faster than normal. On top of the list is Snapchat–newcomer in the industry but has become very popular the past year. If you may remember, the app was already named as the No. 1 Smartphone Killer last year.

Joining Snapchat at the Top 3 ranks are Facebook and Google Maps. There are numerous apps that drain Android resources affecting storage, data, and battery. Most of these are photo, video, and location apps so you know which apps to delete or close every time.

Noted as ‘Most Improved’ is Netflix because it didn’t make the Top 10 list. It’s the same with AppLock which showed an improved performance. It’s interesting to note that the apps listed are mostly similar–under the same categories: photo, video, and messaging–except for The Weather Channel.

SnapChat is said to be “keeping cached files” even if photos and videos are deleted. It’s a new app but has made it to the top. App is impressive when it comes to entertaining us but not so much when it comes to performance.

Data for the AVG App Report were gathered from over three million Android device users from all over the world. That’s a big sample covering January to April 2016 only. The apps listed are only those you can find on Google Play Store and with a minimum of 50,000 usage incidents as per AVG.