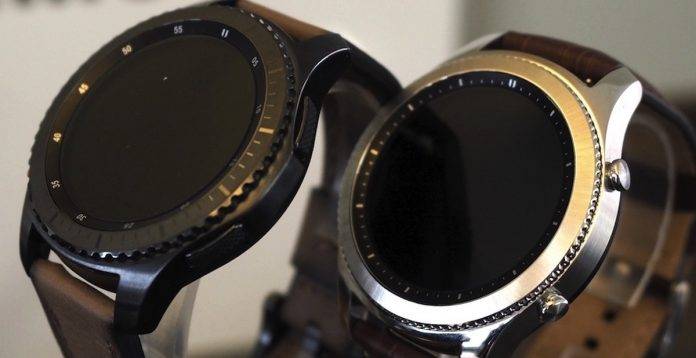 Samsung made the right decision not to use Android Wear. At first, we weren’t sure how the Android community would react to it but apparently, more people now are on Tizen. We’ve also been saying that Android Wear devices are on a decline but that may change soon since Android Wear 2.0 brings more features and functionalities to any supported smartwatch.

There aren’t a lot of Tizen-powered wearables because there are only a few Samsung Gear smartwatches but interestingly, Strategy Analytics recently reported that Tizen has overtaken Android Wear with 19% versus 18% shared of the smartwatch market.

This advancement is a first since year 2015 when the smartwatch era began. The market research firm said Apple WatchOS still leads with more than half of the market at 57%. Tizen began with about 6.7% a couple of years ago so the new number is impressive.

We’re guessing this change is due to the brand’s decision to be cross-platform compatible with both iOS and Android. Any mobile user can use the Gear S3 as they are given a choice. You don’t have to be stuck with the Apple WatchOS or Android Wear because there’s Tizen as an alternative option.

The Gear S3 is also an attractive buy because of its deisgn and LTE connectivity. Even before Android Wear 2.0 was launched, Tizen already have some of its features. The Gear S3 is also useful as a fitness tracker so it’s more than just a connected watch.

The Samsung Gear S3 also boasts of Samsung Pay for hassle-free shopping. There’s also an efficient battery life that can last up to four days on normal use. Sadly, that’s something you can’t achieve with Android Wear.