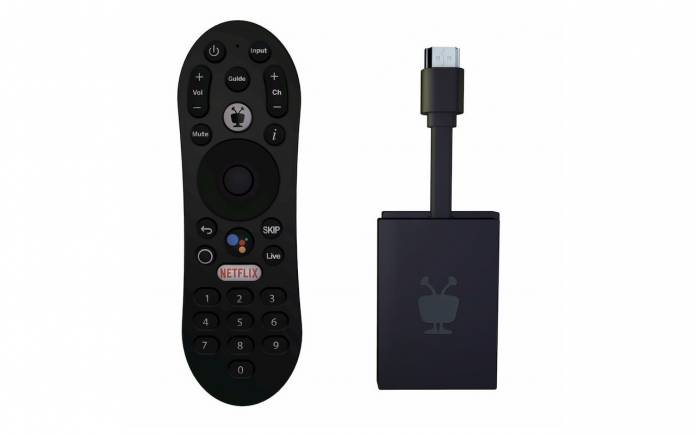 Over at CES, TiVo is showing a new streaming device that may rival Google’s Chromecast and Amazon’s Fire TV series. The TiVo Stream 4K has been made official. The streaming device game is already a tight competition but that’s not stopping TiVo from introducing the new product. TiVo teamed up with Sling TV for this one so you know the TiVo team really planned for the item. With its partnership with Sling TV, it obviously means Sling TV content will be accessible from the new TiVo streaming device.

The TiVo Stream 4K comes with a TiVo remote which you can use to search through the Sling app with the voice remote function. This device won’t just stream Sling TV content but also those from HBO, Netflix, YouTube, and Vudu. The Sling TV will only be the internet TV service available. 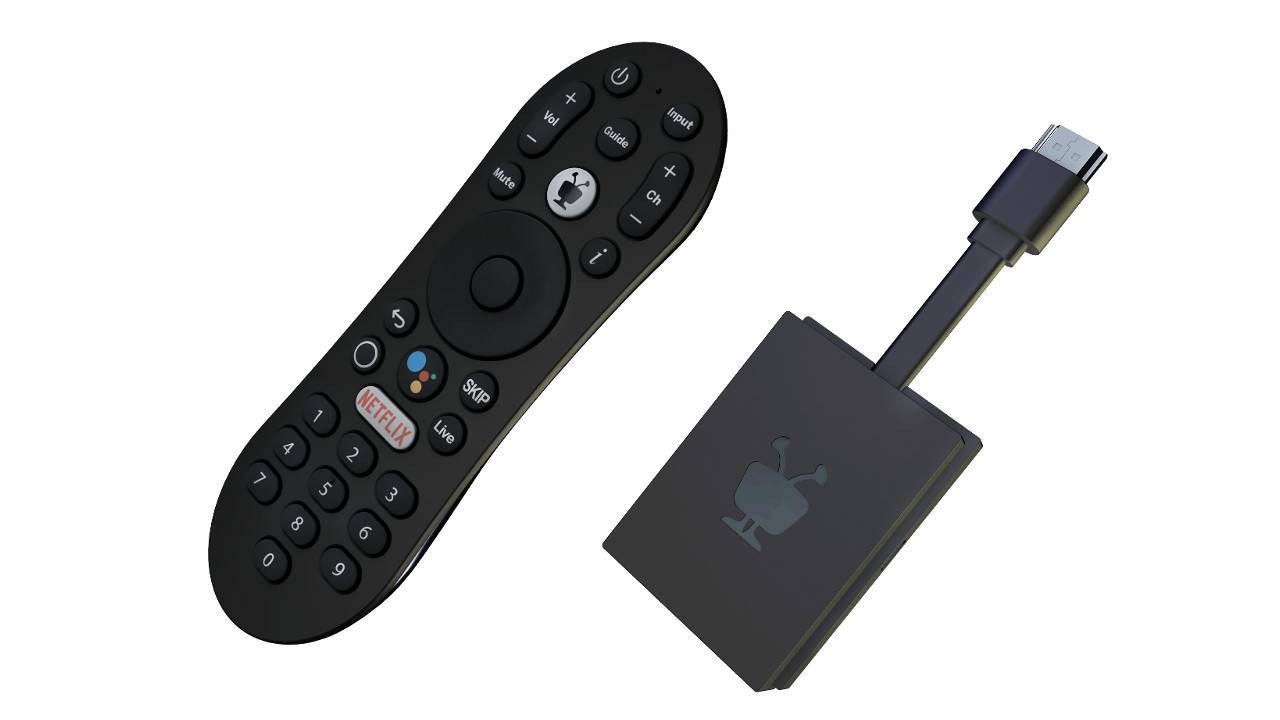 The TiVo Stream 4K will be sold in the market beginning this April. It is priced at $69.99 but will be given a discount down to $49.99. The device is now being shown off at the CES this week.