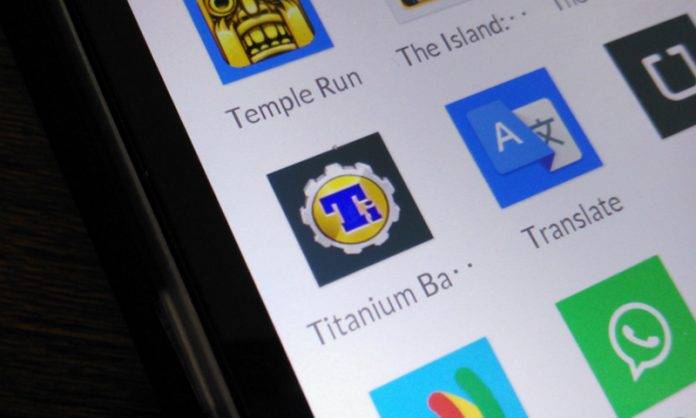 If you’re thinking of good reasons why you should put up the effort and root your Android device, Titanium Backup would probably be one of the reasons. Titanium Backup is one of the better apps for keeping workable full backups of your device, but it’s only understandably available if you have root access for your device. The new update brings native support the “adoptable storage” feature that was introduced in Android Marshmallow.

There were some users of Titanium Backup who said they were having trouble with using the app when adoptable storage was enabled – that is, when devices adopted part or whole of the microSD storage as main internal storage. Because Titanium Backup did not natively support this, there were issues. But that’s resolved now with the bump to version 8.0.0.

Aside from this, users will now be able to “force move” apps between Adoptable Storage and device’s internal storage, if you need it. And the app is also integrating support for Dropbox’s API v2 – for those who use the paid version and are able to directly upload their backups to their Dropbox account.

If you want to get the update, visit the Google Play Store entry for Titanium Backup. If you want to try the app, please make sure that you’ve gained root access to your device, because it won’t work otherwise.