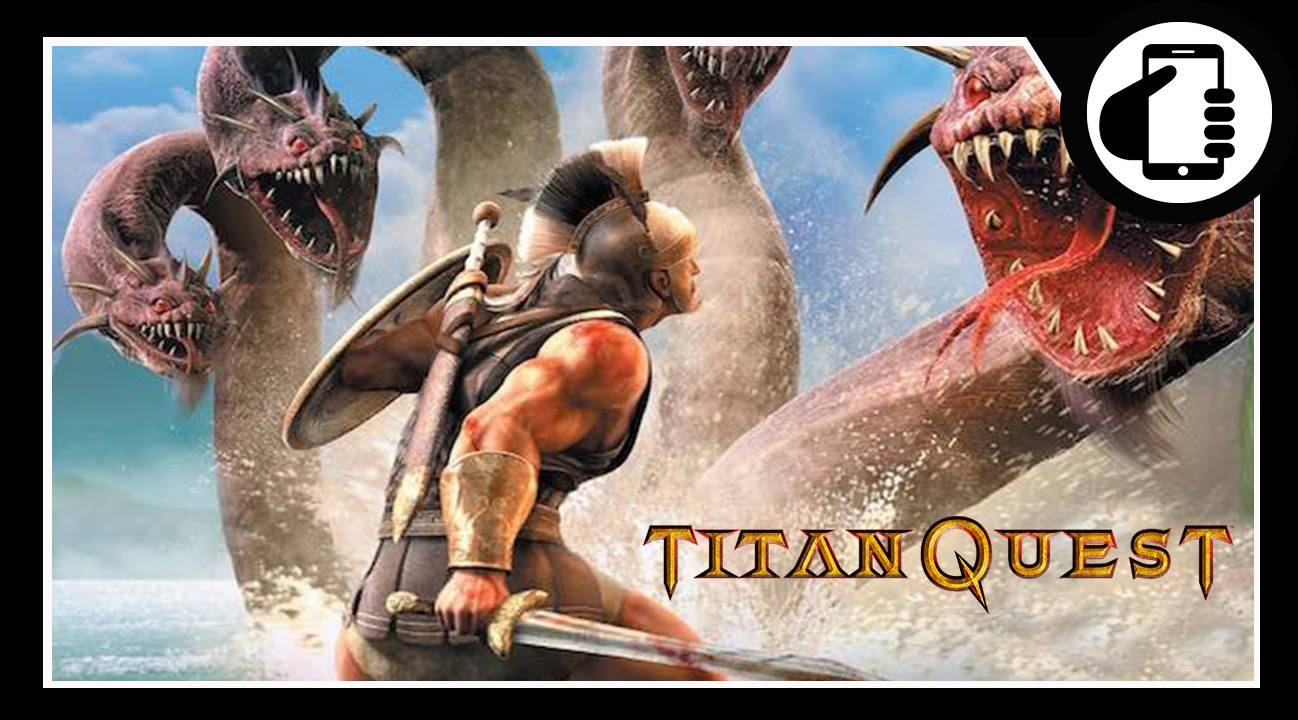 If you’ve heard of DotEmu as a game publisher, it will most probably be one of those arcade games from your dad’s time and porting it to Android. However this new game they’ve come out with called Titan Quest – while still a port – is not so old. If you want some good old action hack-n-slash, then this game might suit your gaming sensibilities. 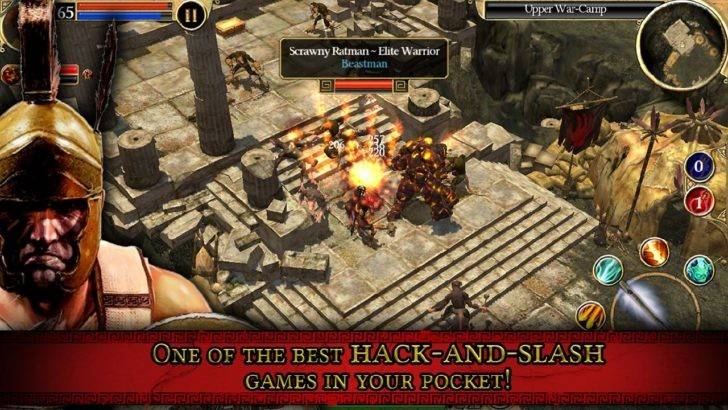 Titan Quest came out on PC around a decade ago, a hack-and-slash RPG with a huge world to explore. Being that it came from the PC platform, you will feel that there is much more backbone here to the storyline than most RPGs designed for mobile. 60 hours of gameplay, thousands of items, and dozens of creatures to fight – what’s not to like, right?

The game allows you to customize your character – it would be remiss as an RPG if it didn’t – to use different skills, equipment, and level up to more than 30 specific classes. The controls have been tweaked so that it will work with touchscreen input. It might just take some getting used to, the top-down isometric interface that’s not so famous on mobile. 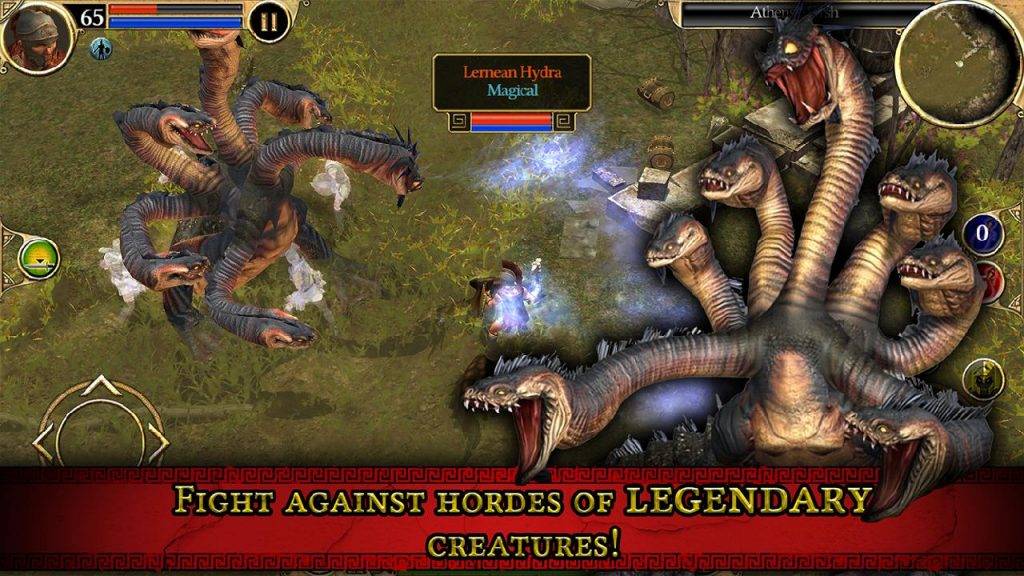 If you want to try it out, you can download it and it will cost you USD$7.00. That’s still a steal, if you consider that this game still costs USD$15.00 on Steam. Grab it and have some RPG fun.