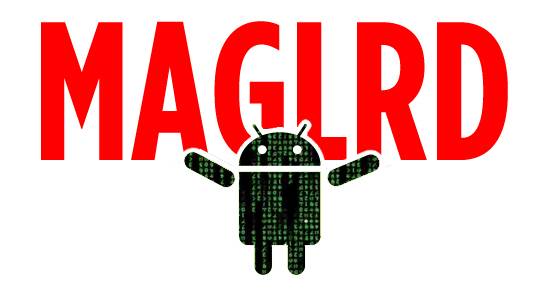 Holy crap! A team of Android and WP7 developers and coders by the name of DFT has found a way to allow you to boot directly to Android, straight from NAND memory! What does this mean? It means that the entire OS is now writeable or otherwise easily modifiable. When you’re messing with ROMs, you’re in Read-Only, requiring that you flash to modify. When your OS is on NAND, you can modify entirely without a recovery flash. What MAGLDR is is a bootloader for HD2 that lets you boot directly from NAND – the ROM available for you to test out now!

You can move forward on testing out your own MAGLDR version 1.10 over at the XDA thread titled [DFT]MAGLDR 1.10 released! or by going over to the other thread by the name of [DFT]LEO “Stock” NAND Android ROM once you’ve picked up your copy of MAGLDR. Now why again is this a big deal? Because not only is it just amazing and awesome because you can boot from a much deeper place in your device, it’s been under development for some time now, having just been released to the public now! Super awesome!