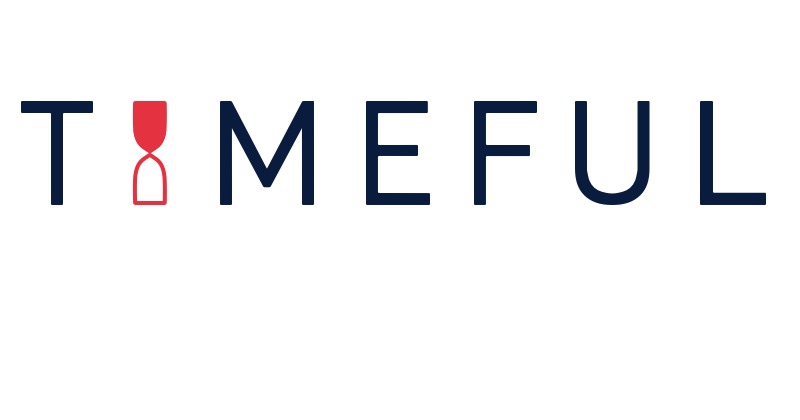 Timeful app still hasn’t found its way to Android but it can be expected soon since Google has recently purchased the auto scheduler app. Both companies announced that they are joining forces to make things easier for everyone. Timeful is joining Google and will start working on to bring the unique features of Timeful to some of the most useful Google apps today.

Improvements on notifications and launcher apps are so useful these days, allowing users to set the items they want to see on screen when they need information and easy access to apps frequently used. These apps make things done more quickly and with more convenience. Native Google apps like Gmail, Calendar, Inbox, and Docs help mobile phone users organize home, life, and work schedule. In this day and age, you really have no excuse to forget something because there are certainly apps for that.

With this Timeful acquisition, Google aims to improve and automate scheduling. This means Timeful’s technology will be used to identify and understand your everyday tasks and schedule. Timeful is known for its system that understands one’s habits, needs, and schedules and uses these information to automatically set schedule on your free time. Because this system can be applied on most Google apps, the Internet giant will be integrating the technology so the apps can do more for the phone owner. Instead of worrying what to do next or spending a lot of time organizing your schedule manually, Timeful can do the work for you.

At present, Timeful is an iOS-only app but Google’s purchase will bring the system to Google apps. Timeful said it won’t discontinue the app and iOS users can still download it but more attention will now be given to projects at Google. No mention on the exact terms of the deal and how much did Google pay Stanford professor, Chairmand and co-founder of Timeful, Yoav Shoham, for Timeful.

Google has not announced when we should expect Timeful integration with Google apps but it should be happening soon. 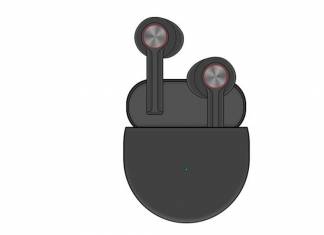