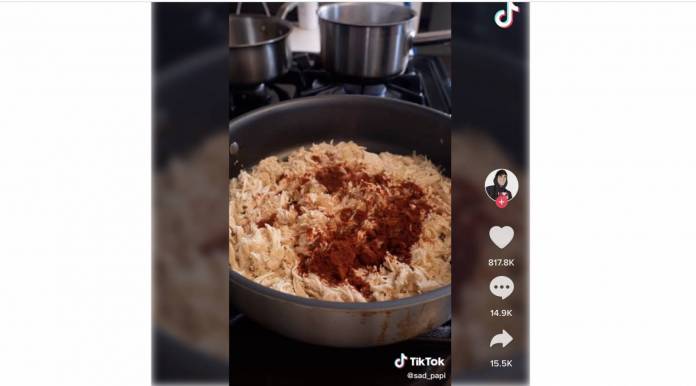 Anyone who creates or consumes content on TikTok have probably gotten used to watching 60-second videos or even a series of 60-second videos. But according to the company, content creators have been requesting for the ability to post videos that are a little bit longer in order to create cooking demos, educational content, beauty tutorials, etc. They have been testing out longer videos for some of these creators but now all users will be able to post up to three minutes of video content on their accounts.

TikTok will be rolling out the longer clip support to all of its users in the coming weeks. Once your account has been “upgraded” you’ll receive a notification that you have expanded time options already. You will be able to film, upload, and edit videos up to three minutes directly within the app. The editing functionalities remain the same except that you won’t have to thread together several videos just to be able to tell a story.

Probably one of the appeals of TikTok has been the fact that the videos are pretty short, although we find ourselves watching video “series” anyway. We don’t know if these longer videos will add to or subtract from interest in the video platform or maybe it really is the content and not the length or shortness of the videos that draw people to it. If you want to stick to posting 60-second videos, you can of course do that but at least you have the option to post 180-second ones if you want to.

TikTok has been expanding its features to more than just posting 60-second videos. They recently added TikTok Jump mini-apps which creators can link to their videos. It includes recipes, tutorials, quizzes, even service bookings. It was meant to be the “last mile” after you’ve finished watching the video and want to learn more about the thing they showed or explained there. Even the longer videos will probably not be able to cover that, hence the mini-apps.

The good news for TikTok is that after a year of being threatened by the Trump administration, they can now sort-of breathe more easily. The Biden government has signed an Executive Order that stopped the block on Chinese apps like TikTok, WeChat, and AliPay. The companies will still be monitored by a new oversight committee but at least they will be allowed to operate in the U.S.