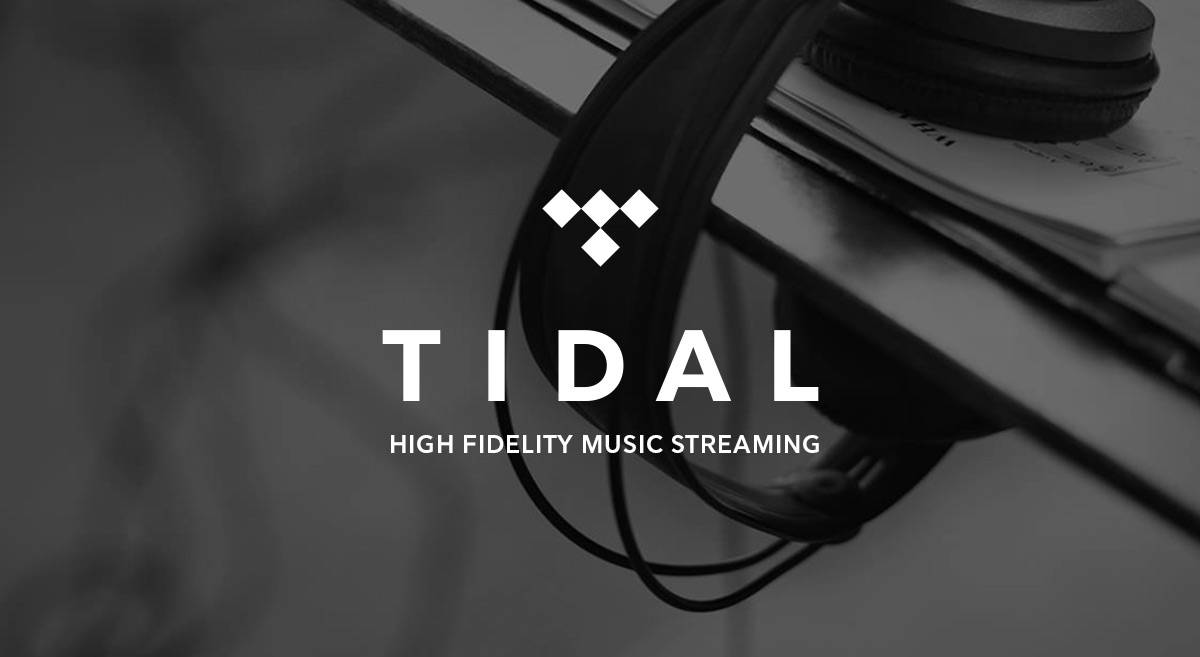 If you’re among the 3 million global subscribers that Tidal claims it has and if you have a Google Chromecast dongle, then you might want to update your Android app as soon as you can. That’s because version 1.11.0 is bringing you casting support so you can stream your music or your videos to a bigger screen. The update also brings unspecified bug fixes and improvements in its Play Queue feature, although they did not specify what the improvement is.

Once you’ve updated your app, you’ll now see an integrated Cast option that will pop up on your playback screen. Of course your device will come out as the default source but you will also see options to use your Chromecast devices in the menu. And you will be able to cast your music and music videos onto your TV or wherever you want to cast it, as long as both your device and your Chromecast dongle are connected to the same network.

While Tidal is not as popular as Spotify or Apple Music, it does have a niche market. The artist-owned “coalition” (includes Jay Z, Beyonce, Alicia Keys, Madonna, Chris Martin, etc) says they are the first music service that has High Fidelity sound quality and High Definition music videos. The artists who are part owners there release their music on Tidal before going to other music streaming services (if at all) so if you want to be ahead of everyone else, this may be the music service for you.

You can update your Tidal Android app by going to the Google Play page. If you don’t have the app yet, you might want to give it a try if you’re still trying to find which of the music streaming services you’d like to be loyal to.