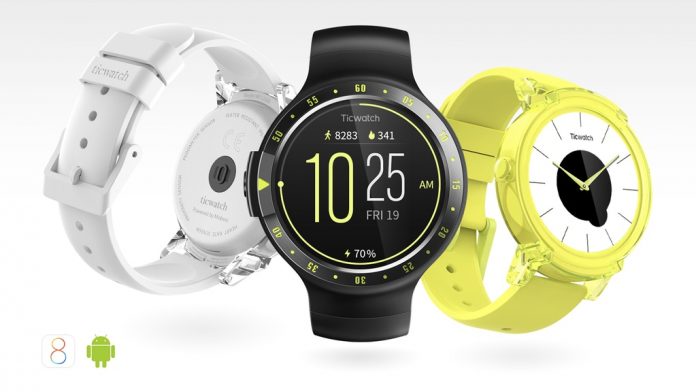 We know that smartwatches running on Android Wear 2.0 are not really that affordable lately. But what if you could have one for under $140? Would you be willing to give a non-major brand a try? Well if you’re into supporting companies that go on Kickstarter, you might want to check out these two new smartwatches from Mobvoi, called the Ticwatch S (Sports) and the Ticwatch E (Express), now at a slightly lower cost because they’re still crowdfunding.

Mobvoi isn’t really a stranger to the smartwatch industry as the Chinese start-up created the pretty well-received Ticwatch and teamed up with Google to have Chinese voice controls and voice search on the China release of the Moto 360. But this time they are releasing another line in their affordable Android Wear 2.0 devices, which means you can enjoy installing Google Play apps and getting Google Assistant to do your bidding. 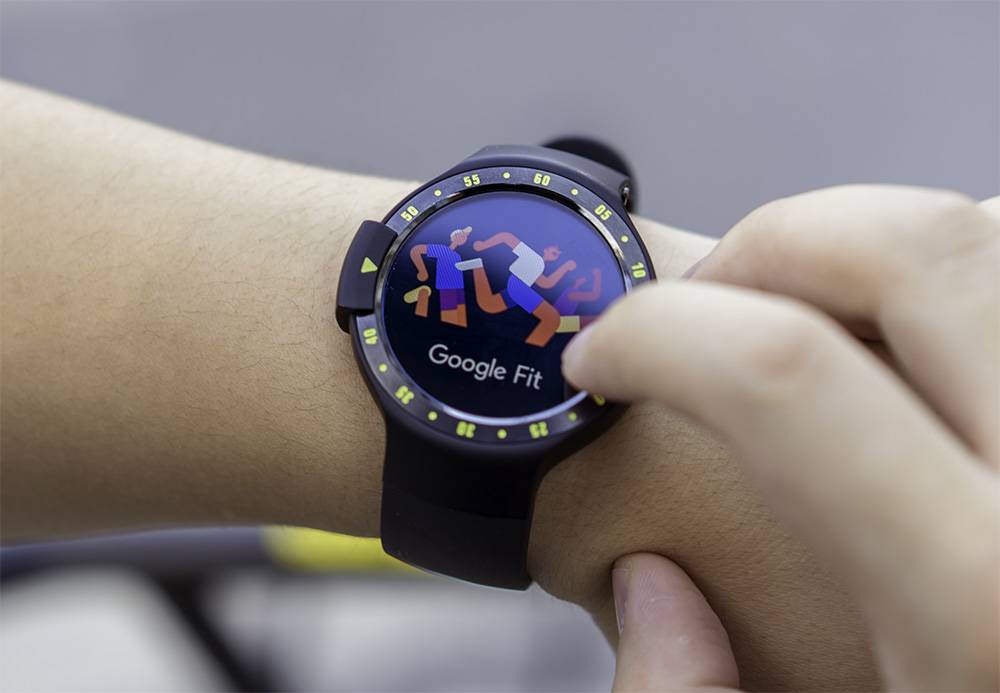 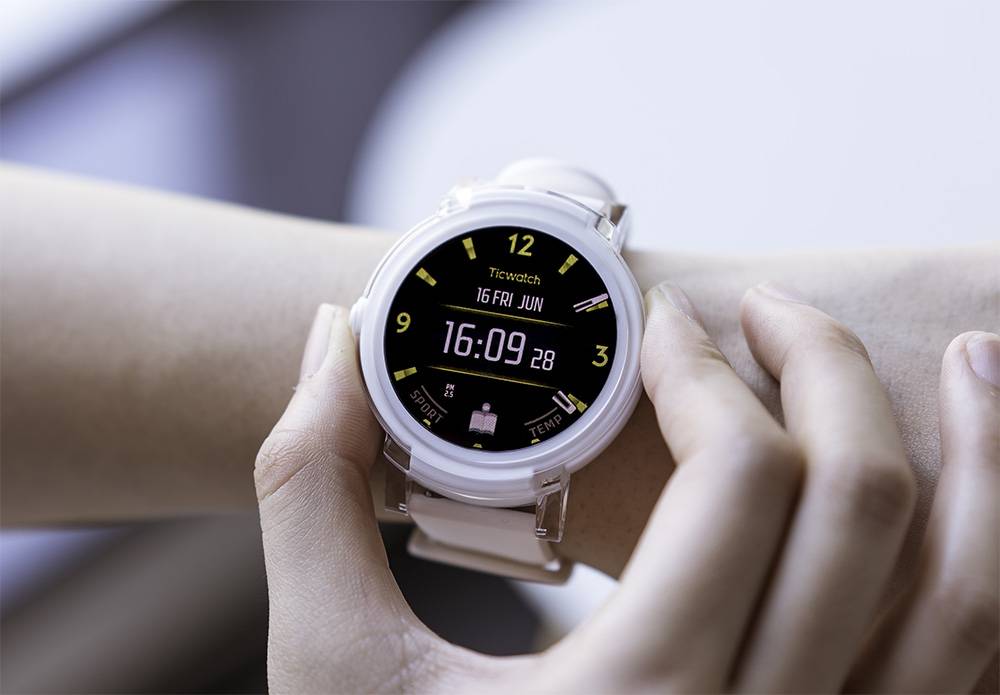 You still have 37 days to go to get these smartwatches on Kickstarter. Ticwatch S will cost you $139 but it will be $199 when it hits the market while Ticwatch E is at $119 and will be $159 upon release.