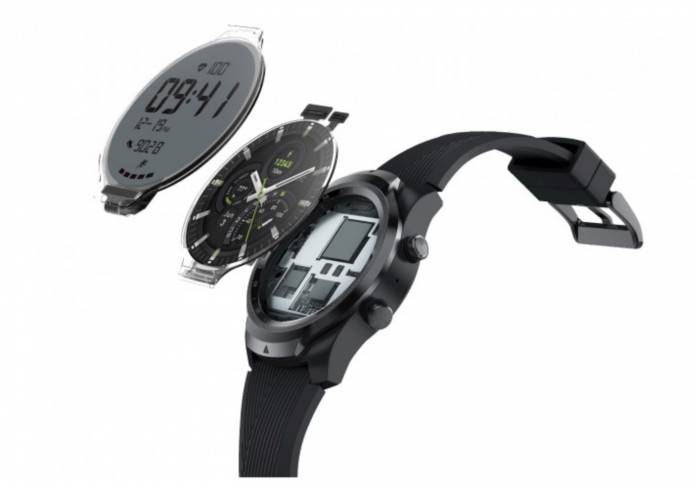 The TicWatch Pro that Mobvoi released last year was pretty well received, particularly because of its dual display that lets you maximize its battery life when needed. Now they have announced the second generation of this wearable and it now comes with 4G LTE connectivity. Simply called TicWatch Pro 4G/LTE, the smartwatch is now available in the US through its own online store and Amazon. It still has basically the same features but with slight improvements, and of course the ability to stand alone from your smartphone for times you can’t bring the latter.

Aside from the 4G LTE connectivity, you also get some fitness and health-related features in this second-generation device. You get automatic workout detection and heart rate monitoring through its TicHealth app. The RAM has also now been doubled so you get 1GB of it instead of the 512MB of the original one so you can expect a huge improvement in its performance and speed. However, it still is powered by the Snapdragon Wear 2100 which is a bit outdated already.

The TicWatch Pro has a built-in eSIM so you can connect to cellular data. However, at launch, the Verizon connection is not yet available so you’ll have to wait for an announcement from the carrier. Once it’s connected, you can also experience Number Sharing and Cloud Synchronization so even if you don’t have your phone with you, you can receive calls, texts, and notifications on your smartphone. In the meantime, you can use WiFi, Bluetooth, and Google Payments through the built-in NFC.

You still get the dual-display design which made the original TicWatch Pro stand out from its competitors. You can switch between the AMOLED display that interfaces with the Wear OS platform and the FSTN LCD display. If you use the latter, you only need minimal power and is even perfectly visible in direct sunlight. It can also do other things like track your steps, monitor your heart rate, and of course, tell time. 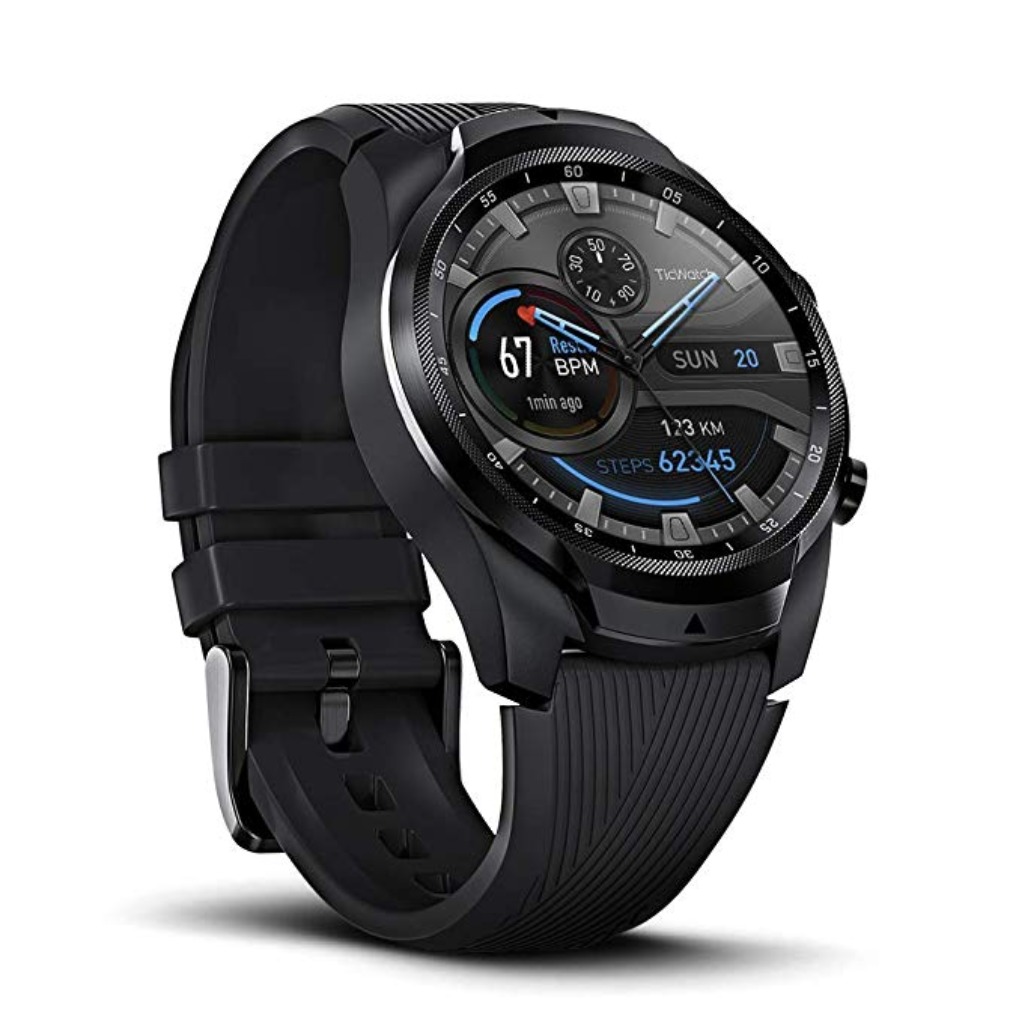 If you buy the TicWatch Pro 4G/LTE from the Mobvoi site, you can get it at $20 off so you only have to pay $279 (SRP is, of course, $299). You also get a TicHome Mini, their hands-free smart speaker. If you buy it on Amazon, you also get the $20 off but there’s no free device available. Currently, this is only available in the US and there’s no news if and when it will arrive in other markets. 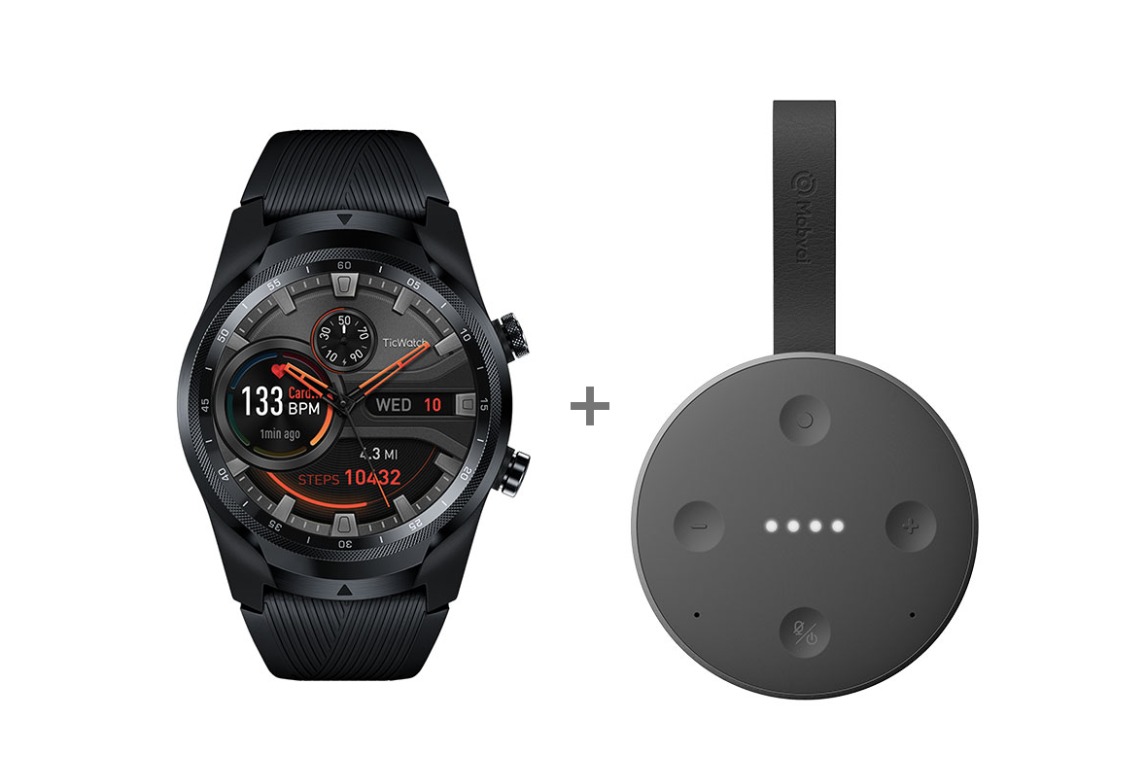 Shop on official website with $20 USD off & get a TicHome Mini within 48 hrs: https://t.co/zfNLEn4t7c