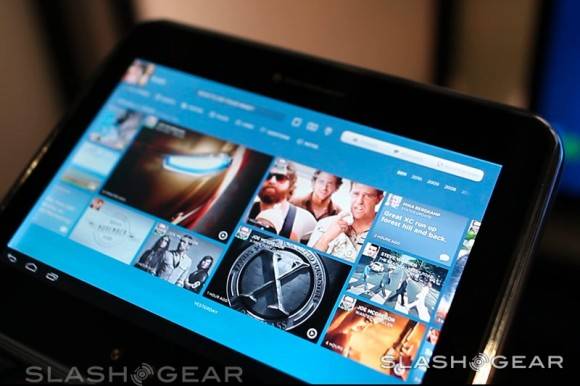 Today we’ve been given an early look into Texas Instruments OMAP 4470 and OMAP 5 processor and their plans for WiFi video streaming. Using WiLink connectivity and the OMAP platform TI is able to stream full 1080p video to a capable device, and still use the device for gaming or anything else at the same time. Once they gain a Miracast and WiFi Alliance certification we can expect to see this in their upcoming devices.

Texas Instruments went on to mention that us Android folks can expect our devices to offer full 1080p HD video streaming with “secure, low-latency, wireless network connections.” Below is a quick hands-on demonstration by TI’s Eric Thomas, showing off what was mentioned above and how their SoC (system on chip) manages to easily stream Iron-Man in full 1080p HD to a nearby TV while still multitasking, gaming, and more.

Using the OMAP 4470 and WiLink 7.0 everything runs smoothly. TI plans for WiLink 8.0 certification and more later this year when they start rolling out their OMAP 5 processor line too. This was all shown off earlier this week at Texas Instruments developer event and we can expect much more from them coming soon. Using something as simple as HD video streaming could really come in handy with presentations, home use, and even in the car. TI has been quite the past few months, but we expect that to be changing here shortly.