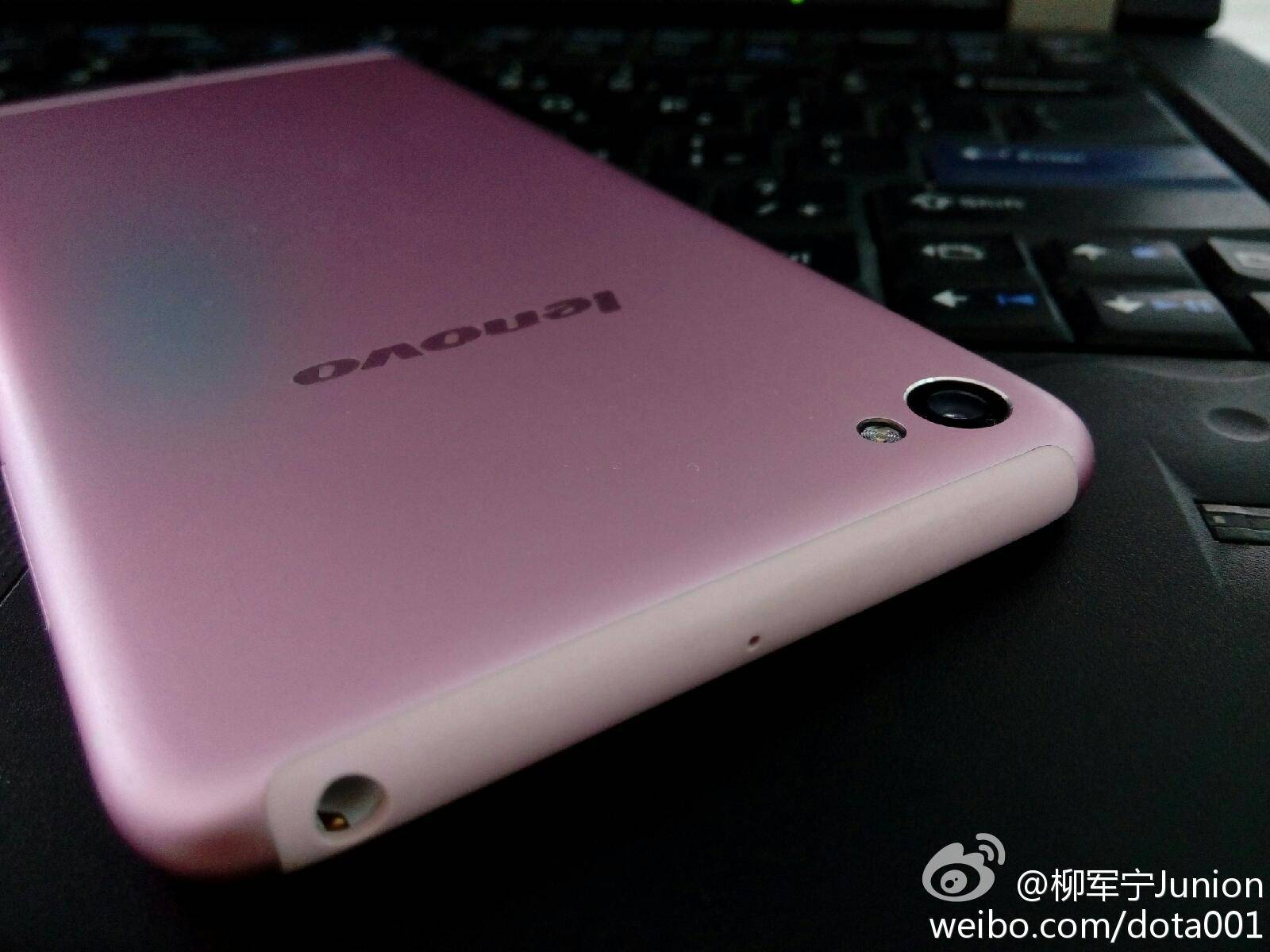 Another leak coming from China today: the Lenovo Sisley. The photos no doubt seem legit but what makes the phone interesting is that it looks a lot like the new iPhone 6. It looks very similar you’d think it’s an iPhone clone from wherelse—China.

The Android-running Lenovo Sisley is said to be a mid-range smartphone. The phone manufacturer has confirmed nothing yet but we learned the handset will feature a metal chassis, a 13 megapixel camera, 8 megapixel front-facing cam, and LED flash. The smartphone is thin at only 6.9mm—just like the iPhone 6.

Surprisingly, some guys in China were able to get their hands on the Lenovo Sisley already. They posted a few photos on the Chinese Twitter-like Weibo. Based on our sources, there are pink and white versions of the iPhone 6 lookalike.  We’re really not sure what will happen once Lenovo officially launches the smartphone but I’m willing to bet the company might receive a lawsuit from Apple.

Check out the gallery below and see for yourself how the Lenovo Sisley could be mistaken for an iPhone 6:

It sure looks like an iPhone 6 copycat from all angles. What was Lenovo thinking?