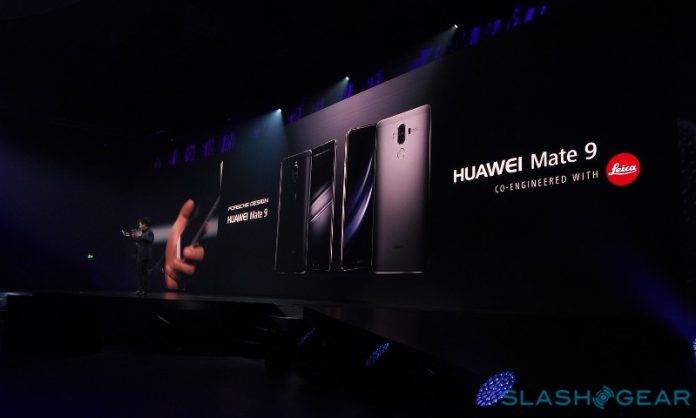 The year is almost done, but Huawei definitely isn’t. With barely time to spare, it has finally unveiled the Huawei Mate 9, its second flagship of the year. Given how much has been leaked about it already, there’s barely anything new to our ears in terms of specs. Of course, Huawei will make its own spin, and that spin comes in via the Mate 9’s special Porsche Design version, a partnership between a smartphone maker and a car maker that was previously only seen with BlackBerry’s mobile devices.

Porsche Design, the car maker’s design arm, has been co-creating smartphones for quite some time now. Previously, that partnership was exclusive to a few of BlackBerry’s own non-Android devices. For one reason or another, Huawei and Porsche are now buddies. Stripping the marketing away, that translates to a smartphone with a lot of curves, both on the front and the back. Sounds familiar? That’s practically the same case as the Galaxy Note 7, which is partially blamed for its battery woes. Hopefully, Huawei has learned from that by now. Visually, that dual curved design makes the Porsche Design Huawei Mate 9 look less than 3 mm thick. At least visually only.

Huawei is just as proud of its own made Kirin 960 octa-core mobile processor. It boasts to be the first processor to use the new Cortex-A73 design and also the first to utilize the Mali-G71 graphics processor design. In a nutshell, this translates to more power, claimed to be even faster than the Samsung Exynos 8890 or the Snapdragon 821. That said, the Mate 9 does only have a 5.9-inch 1080p screen, which means it is less taxed when it comes to pushing pixels. It might, however, be more taxed by something Huawei is introducing to keep the smartphone’s performance constant from the day you bought it to beyond 18 months.

Just like everything else these days, that is made possible by machine learning and a pinch of artificial intelligence. Huawei has evolved its EMUI custom Android experience with machine learning capabilities. The purpose? To learn the user’s habits and make sure that the entire system is optimized for those habits. That means turning off processes that EMUI deems to be seldom used, flushing data and memory usage, etc.

Together with the new, the Huawei Mate 9 also retains the old. Specifically, its famed partnership with Leica in the Huawei P9. In this round, it has put a dual camera composed of a 20 megapixel monochrome sensor and a 12 megapixel chromatic sensor. That is joined by a “4-in-1” Hybrid AF system that combines Laser, Phase Detect, Depth, and Contrast AF and 6-axis OIS for a very formidable smartphone camera. At least on paper.

All of that is powered by a large 4,000 mAh battery. Given the software optimizations, that battery is advertised to last 2.5 days on normal use and even 1.7 days of intense use. If that weren’t enough, Huawei is boasting of a SuperCharge capability that uses 3.5V/5A charge for super fast charging. Given recent events, Huawei seems to be tempting fate, but assures that it won’t explode.

Here’s the Huawei Mate 9’s specs at a glance:

Stay tuned for more details on Huawei’s late but not least entry for 2016 flagship smartphone race. 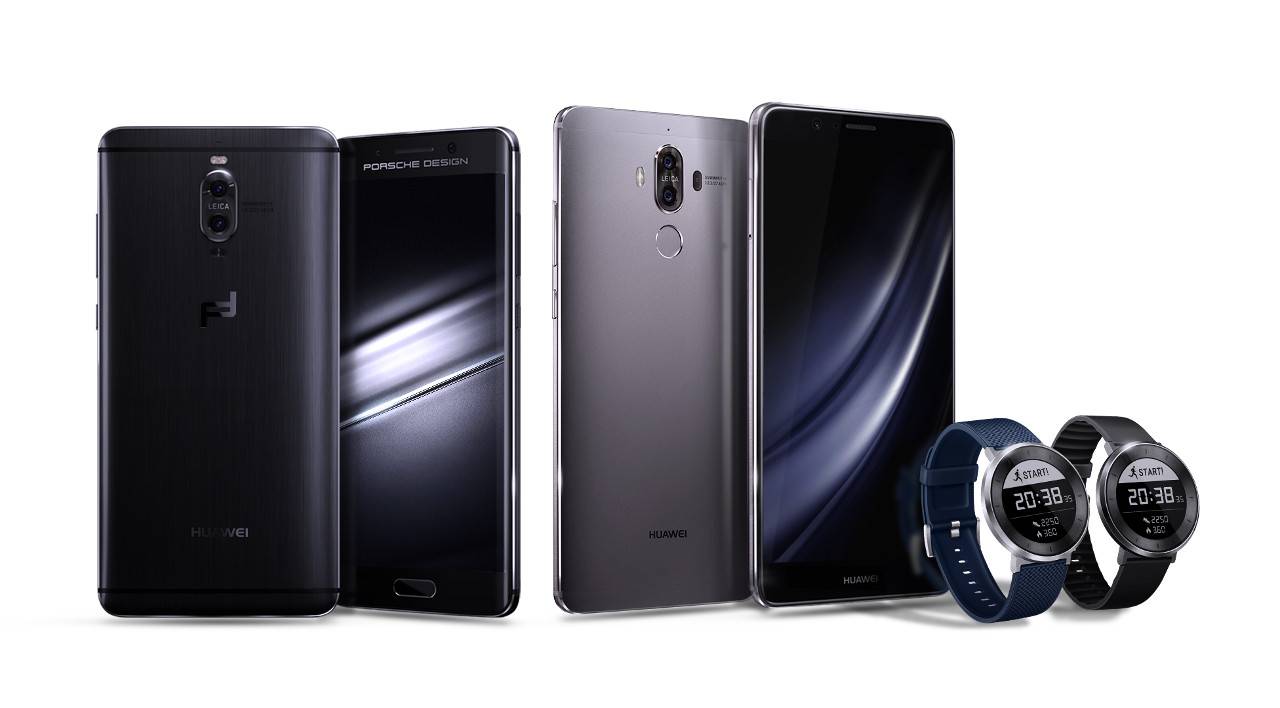