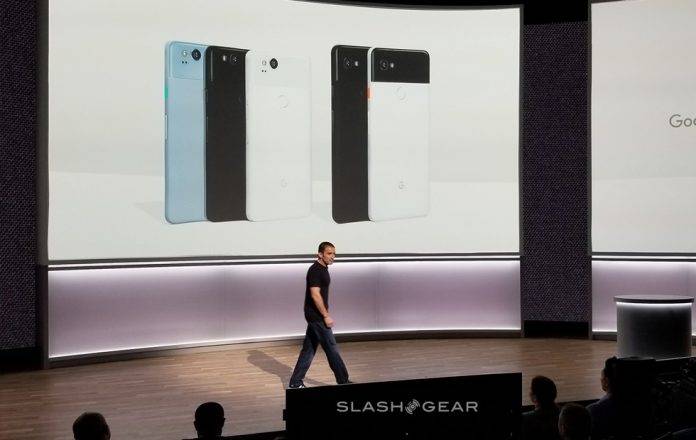 They’re finally here at long last. Google has just unveiled its second generation of “Made by Google” phones and practically the tech giant’s response to everything that has happened in the smartphone industry so far, from the Galaxies to the X’s, to the G’s and the V’s. It might take a while before we get to actually see if the Pixel 2 and Pixel 2 XL are in worthy successors of what, somewhat surprisingly, became one of Android best smartphones, but we can at least see what Google is putting on the table.

As far as specs go the Pixel 2 and Pixel 2 XL definitely check off all the boxes. Well almost all of them.

In some ways, the new Pixels look relatively tame. The Pixel 2, especially, with its traditional size and design. The Pixel 2 XL, on the other hand, boasts of that 18:9 aspect ratio that is the fad these days. That said, don’t expect it to follow the thin bezels trend. It still has some sizeable ones top and bottom, but for speakers rather than an additional array of sensors or a headphone jack. Yes, that’s gone now, sadly. 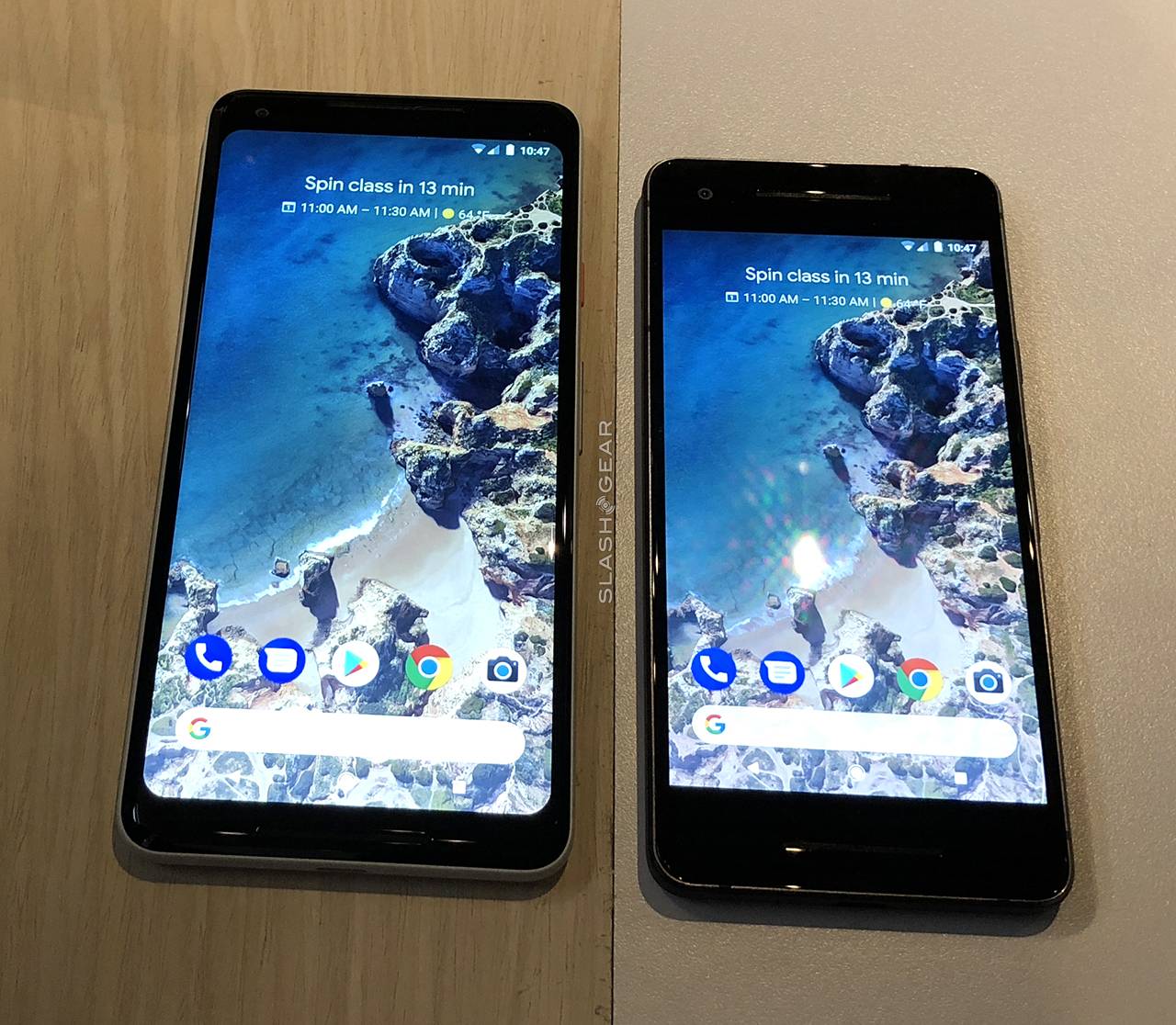 Smartphone photographers might be a bit disappointed with Google’s stubbornness to also get on the dual camera bandwagon. Then again, many were also disappointed with the first Pixel’s lack of OIS, but Google proved them all wrong. It’s doing it a second time this year, earning DxOMark’s highest rating yet.

Unsurprisingly, we’re seeing in advance what Google’s close partnership with HTC is producing. Yes, Edge Sense has come to the Pixel 2. While significantly more useful than that accursed Bixby button, the feature continues to feel more like a gimmick than a much-needed new interaction model. Perhaps Google can convince us to squeeze more.

As for availability, the Google Pixel 2 will launch first, starting October 19 and will cost $649 and $740 for the 64 and 128 GB storage options, respectively. This time around, Google has chosen to delay the launch of the Google Pixel 2 XL, which takes place farther down on November 15. The prices might be a bit difficult to stomach, if not for Samsung and Apple leading the way. The 64 GB Pixel 2 XL will go for $849 while the 128 GB model will have an astounding $949 price tag. 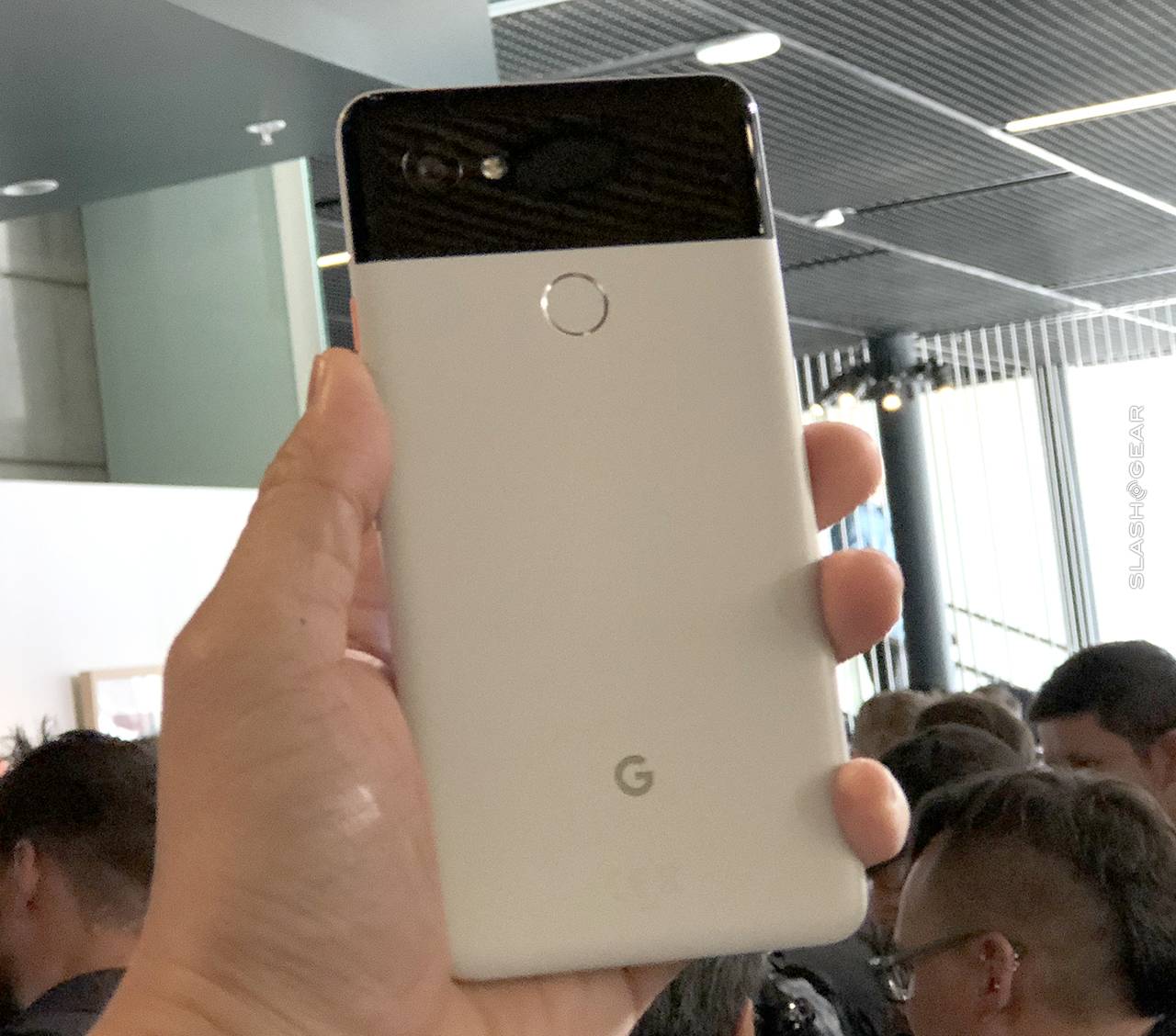