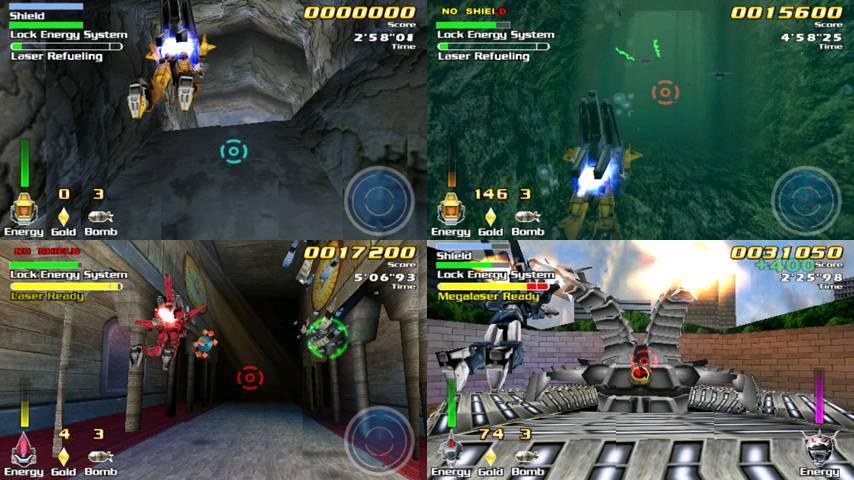 The third release of the Android Native Development Kit (NDK) is now available for download from the official Android developer site.  According to a blog post by Android developer David Turner, applications focused on Android 2.0 or higher now gain the ability to directly access OpenGL ES 2.0 features, which brings the capability to “control graphics rendering through vertex and fragment shader programs, using the GLSL shading language”.

We’d love to see some visually fantastic 3D games debut on the Android platform; this particular decision will greatly aid developers in that particular quest.