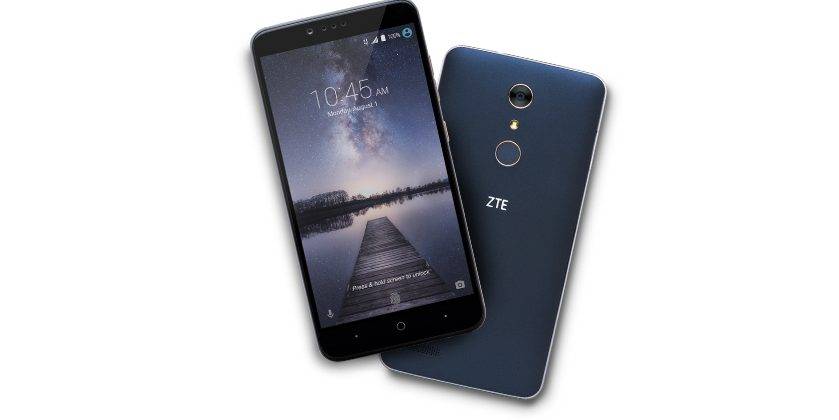 As technology moves ever forward, we are inundated with new models of flagship phones each year. The top gadget manufacturers come up with their own mix of what leading edge technology is available and quote premium prices for these – a yearly happening at the top of the market. Another phenomenon, this time at the other end, is also another group of manufacturers trying to put to together the best phone you can have for the least cost. We have a feeling a lot of people will notice the ZTE ZMAX PRO for this latter reason.

China-based manufacturers ZTE are teaming up with T-Mobile owned carrier MetroPCS to give you the ZTE ZMAX PRO at USD$99.00. And before you scoff at the price, take a look at what you’re going to get – this is not a straightforward you-get-what-you-pay-for deal, or at least, ZTE and MetroPCS just changed what that idea looks like. The ZTE ZMAX PRO is a 6-inch phablet, and even that is surprising, as most budget phones tend to come in smaller form factors.

Front and center is a 6-inch FullHD (1080p) LCD screen, still unheard of in the budget phone realms. Underneath the hood, more surprises await – the phone will be powered by a Qualcomm Snapdragon 617 processor, octa-core with up to 1.5GHz frequencies. That will be supported by 2GB RAM and up to 32GB in internal storage, expandable to 128GB via microSD. Or you could eschew the microSD and go dual SIM, your call. 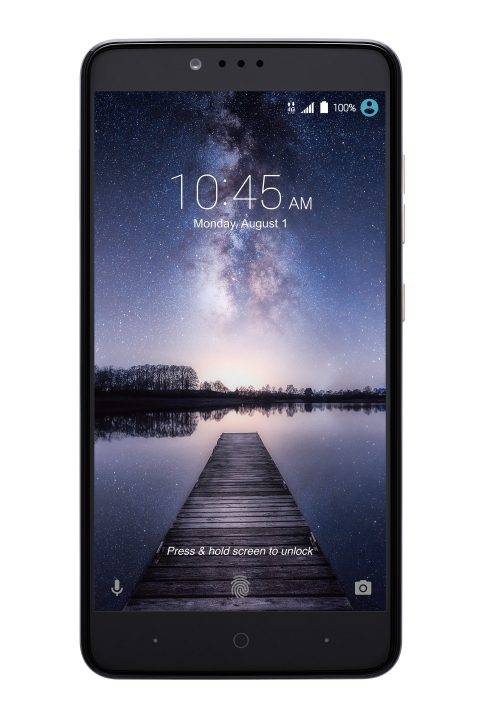 Surprisingly, ZTE is able to put a fingerprint sensor on the back of the phone, which is probably a first for a phone in this price range. The Moto E will compete in this range, but it will not be able to give you the same specs as the ZMAX PRO. There’s also a capable 13MP/5MP camera combo, and a surprising 3,400mAh battery to keep the lights on. Qualcomm Quick Charge technology is supported, and this goes through a USB-C port.

The phone will come with Android Marshmallow out of the box, and we probably can let it slide if ZTE takes its time to update it to Android Nougat when it comes out. Pre-order for the ZTE ZMAX PRO has kicked off today, and for USD$99.00 (after a rebate that’s applied instantly), we would understand if you start throwing money at the screen. Ship date is scheduled by the August 1.