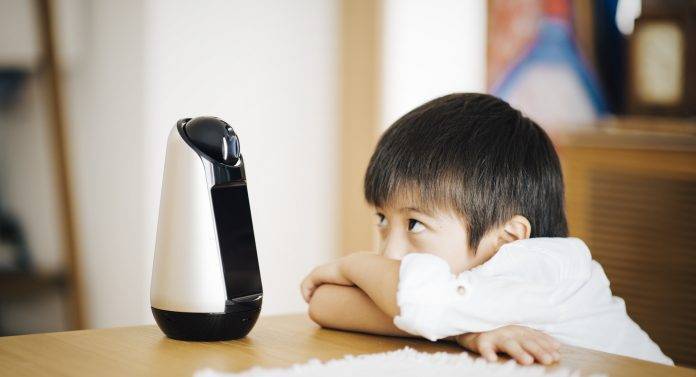 Sony has launched its entry into the digital voice assistant market in the form of the Xperia Hello! (yes, the exclamation point is needed). The Japanese manufacturer has come in late in the game, but one thing is for sure, the Xperia Hello! can probably do more things than your Amazon Echo or Google Home. 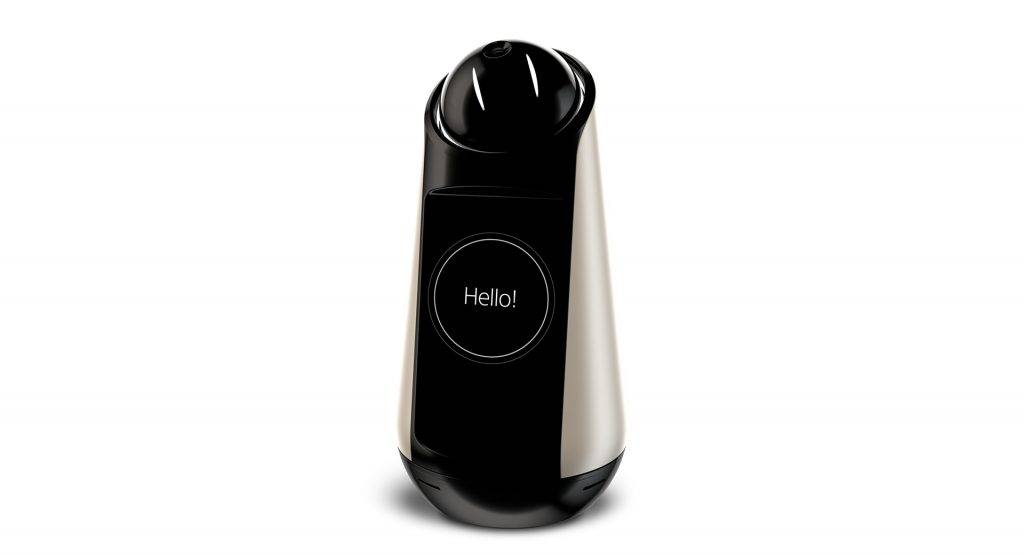 Sony is marketing the Xperia Hello! (G1209) to be a little more than just a digital voice assistant, it’s actually a “communication robot”. The Hello! has sensors that activate when someone approaches it, and offers communication immediately. The head of the device lights up with “eyes” and can rotate from side to side, as well as having a mounted camera. The cylindrical body has a screen, and can also rotate for actions. See it in action in the video below.

The mounted camera can recognize different people, like members of the family. It can also be used to make Skype or Line video calls. The body houses a 4.55-inch HD (720p) display that can be configured to show what information the users need. The device runs on a platform based on Android 7.1 Nougat, and it has a Qualcomm Snapdragon 650 chipset to do the processing work. It can answer general knowledge questions just like Alexa or Siri, and it can also read you the news, warn you about traffic conditions and even tell you the weather forecast. 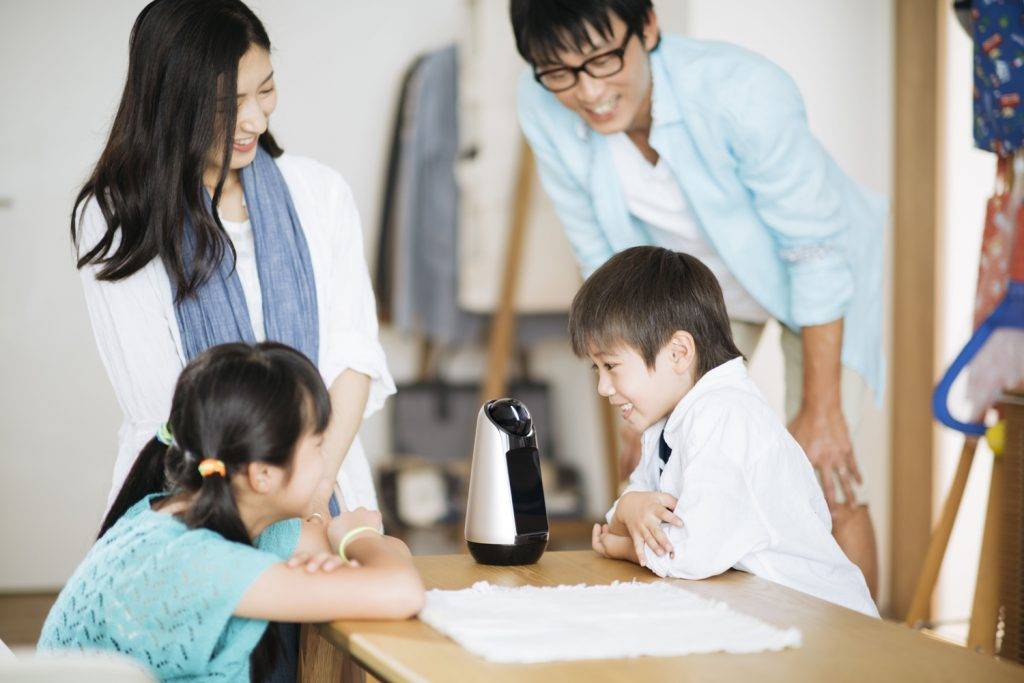 The Xperia Hello! is only available in Japan at the moment, and at a pretty steep pricing too which amounts to around USD$1300. Sony has not announced the device’s availability outside Japan yet, and because of the quirky nature of the device, there’s a possibility that it might stay exclusively in the Japanese market.