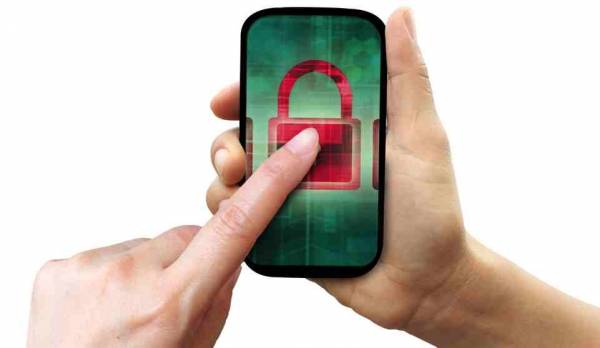 This, at its most basic, should be seen as a veritable win for the American people who first called out for the need of such a legislation – and has now reached its ultimate completion with US President Barack Obama signing into law the Unlocking Consumer Act, which basically says that any consumer who has already paid for their phone can have it unlocked and take it to the mobile carrier which they think provides the services that suit their needs best.

It needs to be said, this is the first time that a petition that traces its roots via the “We the People” website – an online platform for US citizens to offer suggestions and ideas to the government for resolving relevant issues – has actually resulted in a fix via legislation. With that in mind, this can truly be marked down as a major “win” for the US consumer.

What started with a petition by digital rights activist Sina Khanifar – actually a very a simple request, that the law would allow consumers to “unlock” their mobile phones and take it to the carrier which they think best suits their needs. The petition drew enormous support, and forced the US Congress to take heed. What resulted was a very “common sense” law that says all consumers can now have their phones unlocked. What’s more, the law also ensures that US citizens without the tech savvy to unlock their devices on their own can and should receive help in doing so.

In the end, consumers are given a free choice – a real choice with market freedom and not one bogged down by hidden profit agendas – to take a phone and switch carriers, a right that they really should have if they have complied with the device’s purchase contracts and if the phone is compatible with said carrier. This is a breath of fresh air for a sector that seems to be tying down and restricting more than it is giving freedom to communicate.

VIA: The White House