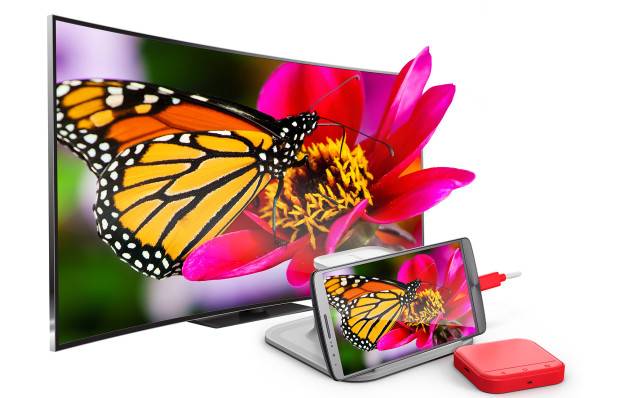 A lot of new technology, combined with leading edge processes, are now allowing mobile users to just use their phones as their single central device for personal use, work, and play. Smartphone chipsets are getting more robust by the minute, allowing them to deal with more resource-hungry processes and apps without even blinking. This is the argument for the SlimPort Nano-Console. It wants to turn your smartphone into an all-in-one device by pushing it to bigger screens. Oh, and it also wants your money via crowdfunding.

This is a new campaign via IndieGoGo, and it is basically a console where you can hook up your smartphone and it throws the display onto a bigger screen – like a TV or a projector. The console uses SlimPort technology, which supports multiple devices – tablets and phones alike – and displays the phone’s UI onto the screen via HDMI.

You can then use your phone much like a TV console – for gaming, for watching movies, for big screen internet browsing, and even to project your presentations without using a laptop. It certainly calls for a new work process, and not bringing a laptop with you can admittedly be scary. But you have to give it to these guys for putting themselves out there and suggesting that it can be done. 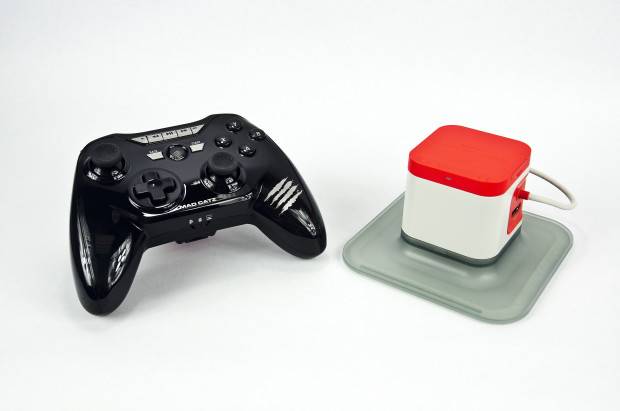 For USD$49, you get the Nano-Console with remote. For USD$54, you get at Mad Catz Bluetooth gaming controller with your Nano-Console and instantly turn your phone into a gaming hub. The developers are setting a modest target of USD10,000 and it has raised over half of that already. The Nano-Console is set to ship out on November 2015 if all things work out.