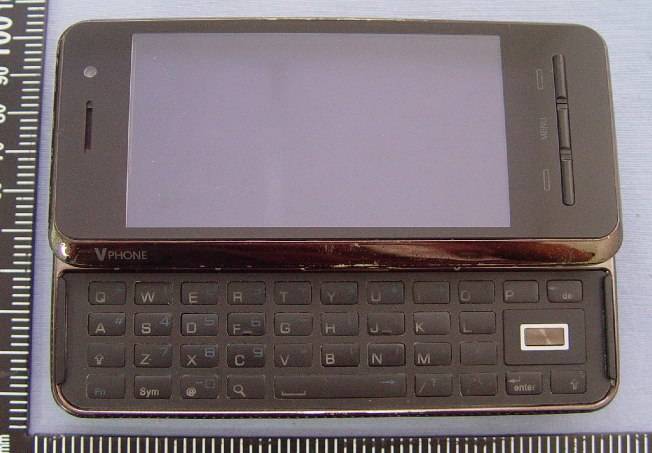 A recent FCC filing has revealed what could be the third Android offering from Verizon wireless network. Rumors back in October about a small company bringing another Android phone through the Open Development program to Big Red seem to be in the right track.

We all have been so excited with the latest news on the DROID devices from Motorola and HTC, that we forgotten about what could be the next Android on Verizon. Apparently that device could be the Saygus VPhone V1, which also has a sliding form-factor with a 3.5-inch 800 x 480 capacitive touchscreen.

The camera, as you can see on the images, will be a 5-megapixel with autofocus. It will sport a 624MHz Marvell PXA310 processor and 512MB of ROM with 256MB of RAM, there will be a microSD slot, WiFi, Bluetooth and GPS too. And for those who love to do video calls, there’s also a front-facing camera. There’s no arrival date or price just yet, but the way Verizon is going, I’ll say early 2010? 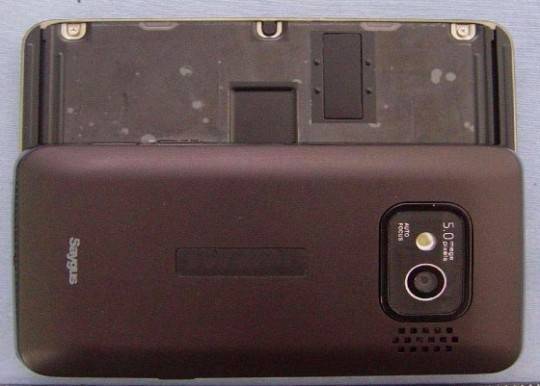 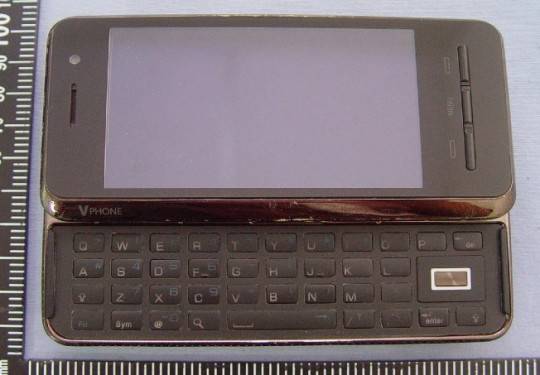