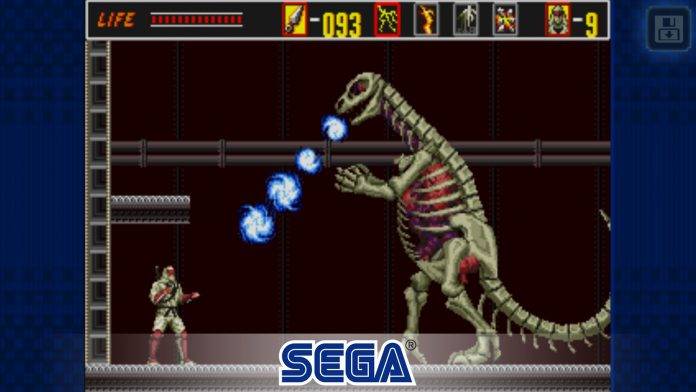 A new classic SEGA game is about to be revived. The SEGA Forever bundle is getting this old game we’re assuming is a favorite when you were just starting as a geeky gamer. It’s another side-scrolling adventure that we know can be a time-waster. ‘The Revenge of Shinobi’ is a retro Sega action game that stars Joe Musashi, a ninja going against ‘Neo Zeed’, the evil criminal organization.

The ninja will not stop in getting his revenge. It’s a sad life for Joe whose bride was captured. His master was also killed by the enemy. He’s got nothing else better to do but fight and avenge those people who mattered to him. There’s his quest for ninjutsu justice as he travels the world looking for the crime syndicate.

Even if you don’t remember playing this game, you will find it interesting to play as another side-scrolling journey. Look out for secret power-ups and fight in boss battles set across eight districts. Be the Master of ninjutsu techniques because it’s the only way you can achieve victory.

‘The Revenge of Shinobi’ was first released in Japan and North America in 1989 as ‘The Super Shinobi’ and Europe the following year. SEGA Forever will continue to add more retro games each month to the lineup so expect new titles to be announced next.

Download The Revenge of Shinobi from the Google Play Store